Hello everyone. How are you? Ramadan Mubarak. In this post I addressing recent Russian foreign minister Pakistan's tour and the impact of strategic relationships. Let's start. .. 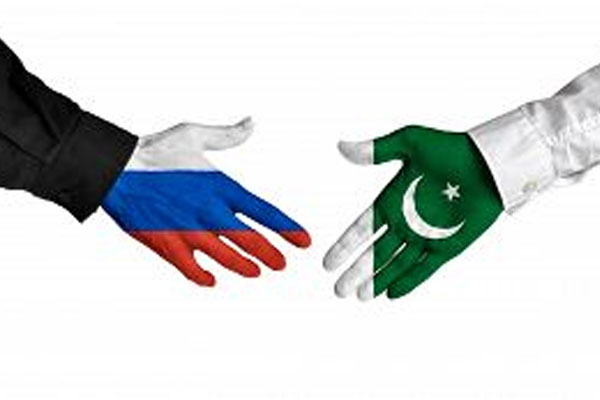 This is the first visit of a Russian foreign minister to Pakistan in the last nine years. His visit is seen as very important. During the visit, he met with the Prime Minister of Pakistan Imran Khan. In a joint press conference with Foreign Minister Mehmood Shah Qureshi, Lavrov said Russia would provide military assistance to Pakistan. He also spoke to Pakistani leaders about establishing peace in Afghanistan.
Despite an agreement signed by popular and controversial US President Donald Trump to withdraw all US troops from Afghanistan by April 2021, the Biden administration has announced, after much drama and procrastination, that it could withdraw all US troops from the country by September 11. However, many do not have confidence in the Biden administration. Russia has taken steps to restore peace and stability in Afghanistan in the wake of the US intervention. That is why the country has already met in Moscow with representatives of all parties to the conflict in Afghanistan.
Establishing peace in Afghanistan is very important for Russia. Moscow wants to move forward with Pakistan in that initiative. One of the agendas of Sergei Lavrov's visit. On the other hand, while relations with the United States and Pakistan are quite cool and India-US relations are strengthening, the initiative taken by Russia to develop relations with Pakistan is a very significant event, at least for Pakistan.
Asia is known as a gold mine for various opportunities and interests for the superpowers. Pakistan's geo-strategic location in the region attracts major powers to the country. Russia is also now paying special attention to the region. Russia also wants to strengthen its position as a player in regional politics. 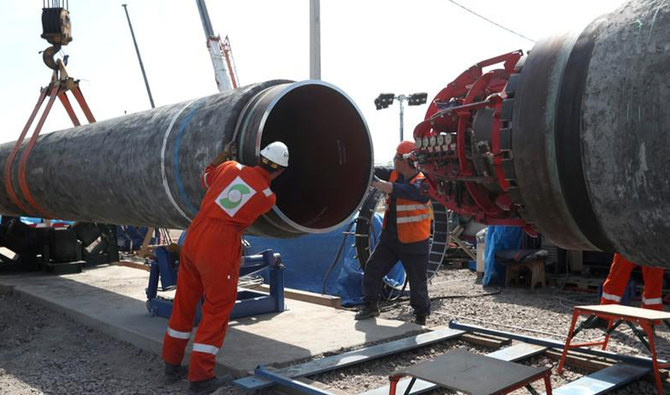 link
The United States' relationship with Pakistan is at an all-time low. The United States has never wanted Moscow to influence Islamabad. But Pakistan now wants to prove that if there is any tension with the United States, they have a chance to choose a strategic alternative. On the other hand, Russia also wants to take this opportunity. So that its influence in the region increases further. Pakistan also does not want to be an ally of the United States and China and depend on them. Pakistan now wants to move independently. Pakistan wants to create a new image of itself in the world. A large portion of Pakistan's military weapons come from China. Pakistan wants to diversify its arsenal. Pakistan has long been more interested in Russian military equipment and technology than China.
On the other hand, Russia has become interested in Pakistan because of its strategic importance and its proximity to Afghanistan and Central Asian countries. Although there is no border between Pakistan and Russia, the two countries have geopolitical ties. Russia has taken various developmental steps to revive Pakistan's weak economy. For example, the gas pipeline from Karachi to Lahore is also developed in the steel mills established in the Soviet Union. If Pakistan can increase exports to the Russian market, it will be beneficial for both countries.
Russia and Pakistan have a great need for strategic relations for several reasons, including restoring stability in Afghanistan, diversifying the military export market, and expanding their political sphere of influence.