Hello everyone. How is your life going? I hope you are all well by the grace of ALLAH. Today I will discuss about cryptocurrency. In the last post I posted about myself.

Cryptocurrency is a very popular word nowadays. From the tea shops in the neighborhood to the tables of the leaders of the society, there is a special curiosity about cryptocurrency almost everywhere.
In our conventional economic system, the economy is controlled by the government or a certain group and in this process, the rich get richer and it widens the gap between rich and poor.

To free society from this stalemate, various theories related to cryptocurrency have been emerging slowly since the 1980s, although long-term forms or popular platforms took nearly two decades to emerge. 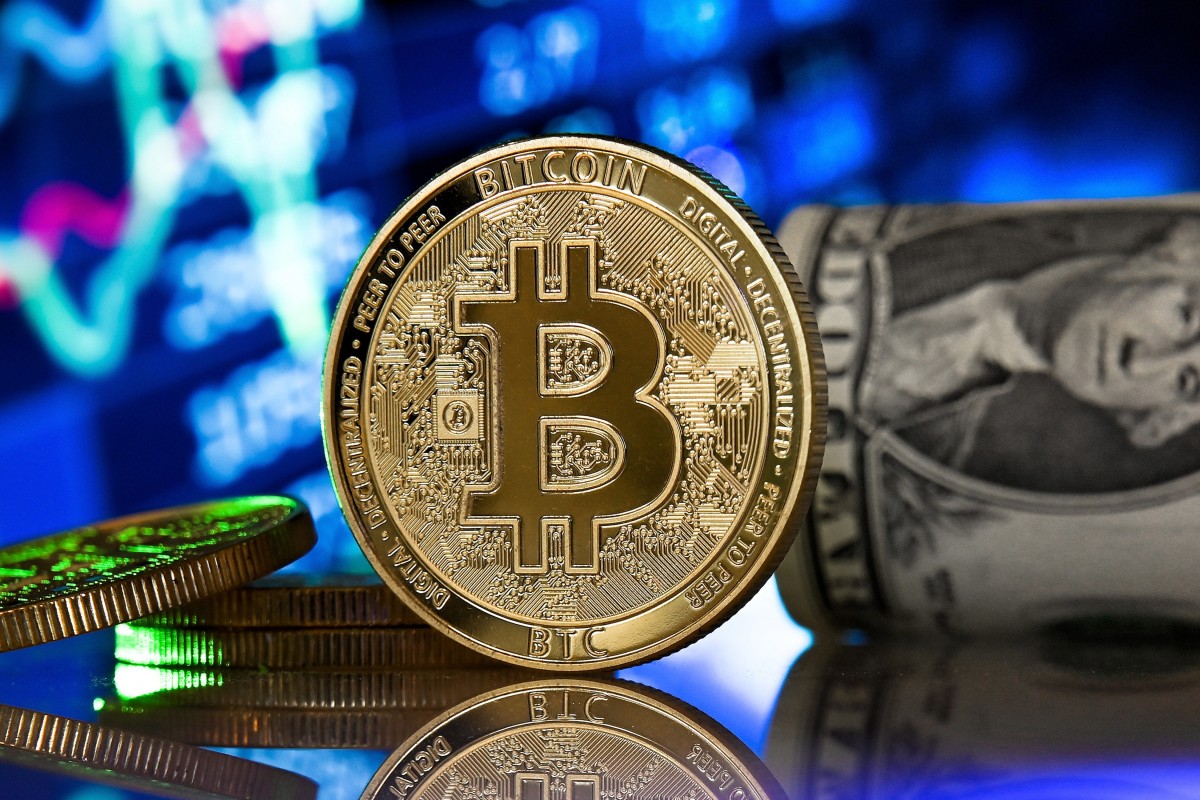 Finally, in 2009, a cryptocurrency called Bitcoin came on the world market and quickly became very popular. Nowadays, most people understand Bitcoin as a cryptocurrency. The main advantage of Bitcoin is that it is not regulated by any government and the information of sender and recipient is confidential. Stored confidentially. Bitcoin is difficult to hack because peer-to-peer information is exchanged on Bitcoin. Therefore, cryptocurrency transactions are very secure. Again, since the cryptocurrency network is operated in a blockchain system, its data is stored on multiple computers.
The number of bitcoins is limited. Only 21 million. After the release of these 21 million bitcoins, no more bitcoins will come.

The price of bitcoin is increasing very fast due to limited bitcoin and huge demand. All bitcoin activities are internet-based. Bitcoin transactions are performed in virtually all administrative activities by solving complex mathematical algorithms. Those who solve these mathematically complex algorithms are called bitcoin miners. Powerful processors are often required graphics cards to solve complex mathematical algorithms for bitcoin mining. Bitcoin mining is a complex and expensive issue. Algorithms related to financial transactions will be the first among the miners to be given some bitcoin rewards.

There are about four thousand cryptocurrencies in the current market. Bitcoin is the most popular of these. Bitcoin controls about 80% of the market. There have been many ups and downs in the history of Bitcoin. Currently, the position of Bitcoin is quite strong. Bitcoin has been widely accepted in many countries since the blockade was imposed in the beginning. Microsoft, PayPal, Pioneer ‍accept Bitcoin. At first, about 1,200 bitcoins could be purchased for just1 USD, but now the price has risen to about 55,000 USD. Then you can understand how potential Bitcoin is.
In the end, everything has its ups and downs. Many people have made a lot of profit by investing in cryptocurrency and many people have suffered a loss. So I think we should go into this business with a little analysis. You have to just remember, you already entered the era of the Fourth Industrial Revolution. And in this era of the fourth industrial revolution, bitcoin will be the medium of money transactions. So if you start a little earlier you will be the winner. The sooner the better.
Thanks for reading my blog it's my first blog on cryptocurrency. Happy Ramadan to all.