We see birds of all kinds and colors all around us. But birds have their own way of thinking, social systems and methods. Birds like to live in the forest or in places where there is no shortage of food. Today I am going to tell a funny story about birds.

One king had a bird captive. Whenever the king wanted to play with the bird, the bird was unhappy. He will go there so he asked everyone what they need. The bird simply replied that the king should go to his relatives, that is, his friends, and give them greetings on his behalf. Many people asked for many things but the king was very surprised that the bird did not ask for anything. 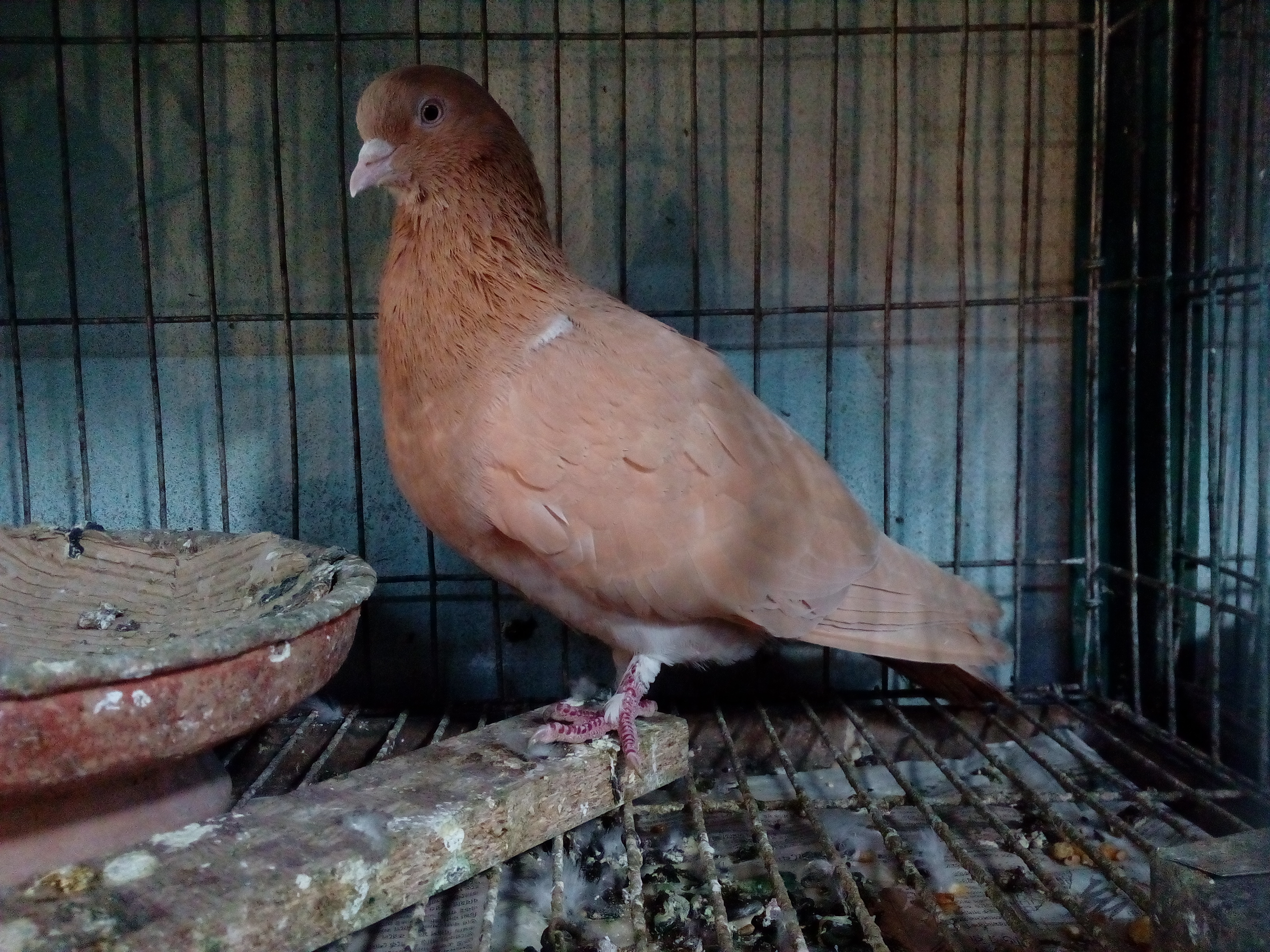 The king went to the forest and conveyed greetings from the birds to the bird friends. Immediately the birds fell unconscious. The king was very surprised. He came home and told the bird about the incident. After this incident, the bird that was trapped in the king's khachar also fell unconscious on the ground. The king thought the bird was dead, so he took it out of the cage and put it outside. After a while the bird opened its eyes and flew away. The king was stunned. The bird said: This was a ploy from his friend the birds. Birds never want to live alone in a cage, just as people do not want to live alone in a prison. Eventually the king realized that it was not right to keep the birds. The bird also thanked his friends and went to them. The king also thanked the king for realizing his mistake.

So we should either keep the birds to ourselves or release them.