Celebrating 101th Birthday of our father of the Nation

The celebration of birthday of the father of the nation. The father of the nation of Bengali people is bangabandhu Sheikh Mujibur Rahman. With the leading of this dynamic leader this Nation got independence after the Liberation war of 9 months. Seventeenth of March in 1920 is the Sheikh Mujibur Rahman's birthday. It's 101th of birthday party of this great leader. There were the current situation in Bangladesh last year that's why the celebration of hundredth birthday was not of that kind. It is our pleasure to celebrate his birthday with such occasion because he is such a dynamic leader who motivates us still now. 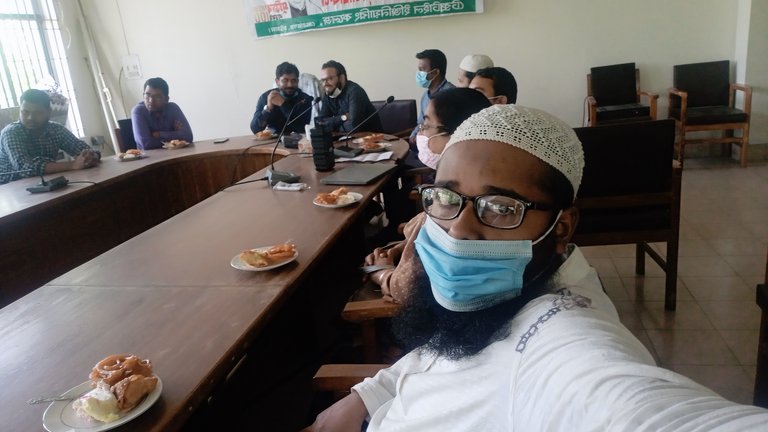 If you just go through the document and speeches of him of that time we become enthusiastic about doing any work and our Patriotism increases. He is such a dynamic leader even after his death people still remember his speeches. His speeches has steal some appeal. Whenever I just listen his speech I become enthusiastic and inspired towards the country and my I goal achieving in my life. Sometimes I think that if this leaders speeches inspires us in that way in this time then how motivational and inspirational it was in that time of Liberation war. It is unbelievable speech. 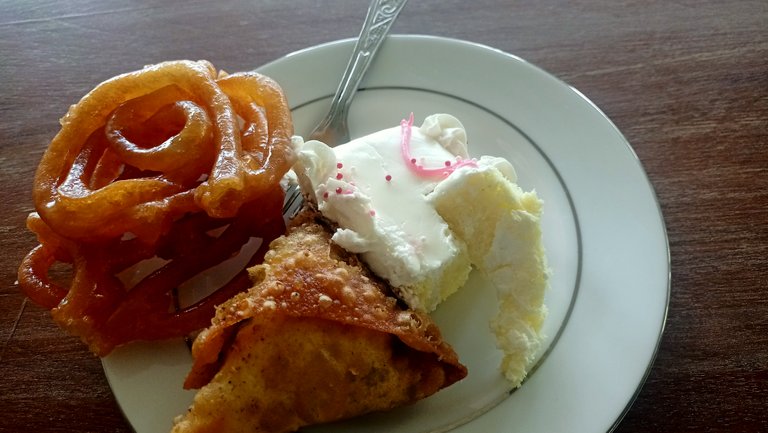 On this day we tried to watch several kinds of documentaries on him. By watching such documentaries and his lifestyle it is always good for the Bangladeshi people to have some Patriotism and softness for the country in his travelling life he was in jail for about 13 years this is not because of any possible this is just because of the fight against that Government and for the people and sake of the country. So how much sacrifice a man can do in that way putting himself in jail for the sake of the country's people. Salute to this great leader bangabandhu Sheikh Mujibur Rahman. 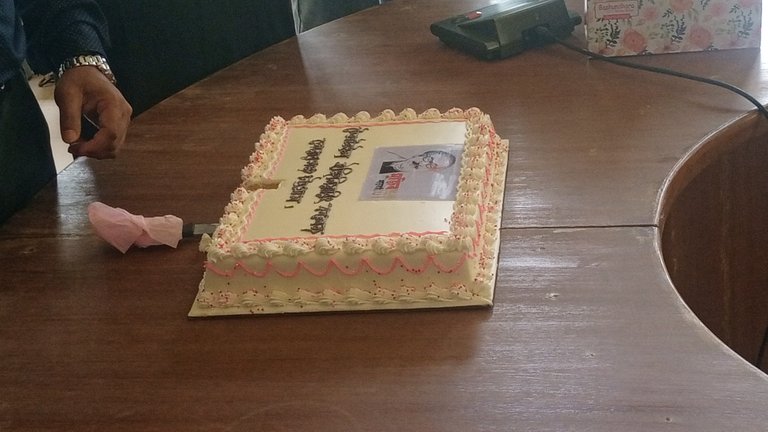 As long as this country Bangladesh will exist the sacrifices and contribution of the father of the nation will be remember that is my expectation. If anyone just go through his biography anyone can be e motivated for him because his life was so much struggling for the nation and this depressed people. The opposition and the rulers try to impress the people and he reacted against those government. He was such a dynamic and charismatic leader for us and many are agreed that if this leader was not born and we could not get the Independence. Once you was the only enemy of the opposition ruling parties before the Liberation war. On his birthday many many Well wishes for him in the life of here after. 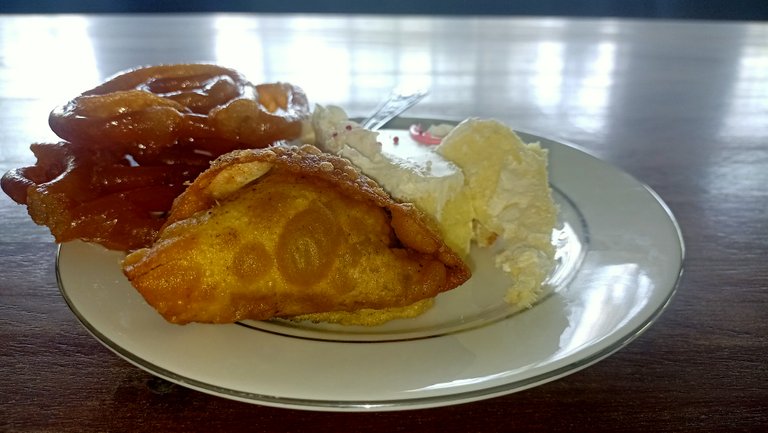