YOUR ENDING SHALL BE  GREATER

YOUR ENDING SHALL BE
GREATER 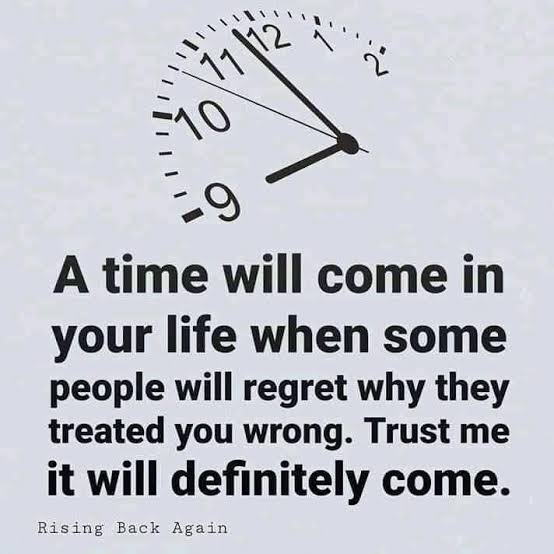 Life is a puzzle. Most of the things we bargain for are not often what we get. We plan and work hard with the expectation to have a good retirement at the end of our working life but the unpredictable variables of everyday experience makes it unrealizable. The only thing that guarantees a definite future is faith in the Lord Jesus; or in other words, fixed trust in the Creator of Heaven and Earth.
God himself has said, "I will never leave you, or desert you;" and so we can take courage and say, "The Lord is my helper, I will not fear; what can man do to me?"

Joseph knew from a very tender age (Gen.37:2) what guarantees one's future is righteousness. Whenever he witnessed an unbecoming attitude among his brothers, he will report them to their father. His father among other factors loved him for that reason over the others.
The Wisest man states, "Righteousness exalts a nation but sin is a disgrace to any people" [Prov. 14:34]. God eventually lifted Joseph above his siblings and contemporaries.

From the above scripture, we can point out the under listed principles for our personal and corporate uses
[i] As one trusts God, He causes those who had written you off to be amazed at where God will catapult one to. The last but one child-Joseph, became first in the family and their benefactor.

[ii] God's grace and blessings are not based on Mathematical order of magnitude, ascending or descending but on the heart status of the recipient and other factors. Potiphar's wife could not remove Joseph's crown.

[iii] People cannot change what God has given you as long as you remain true to God not even your parents.
[iv] Whatever a faithful Christian loses, he regains in multiples.
[v] Every elect is promised a place of honour and prominence in this life and the life to come but every crown has a cross.
[vi] Our placement in life is dependent on what you do or fail to do with the word of God available to you [Proverbs 13:13]
[vii] Anybody with God as his helper cannot depreciate and any evil plan by any person will backfire. The plotter will trail behind the target.

In spite of all the stoppers that appeared in the life of Joseph, he overcame all and his ending was greater than his beginning because of God.