WHO'S DISCIPLE ARE YOU?

WHO'S DISCIPLE ARE YOU?


"They heaped insult on him, saying, you are his disciple and we are Moses disciples" (John 9:28). 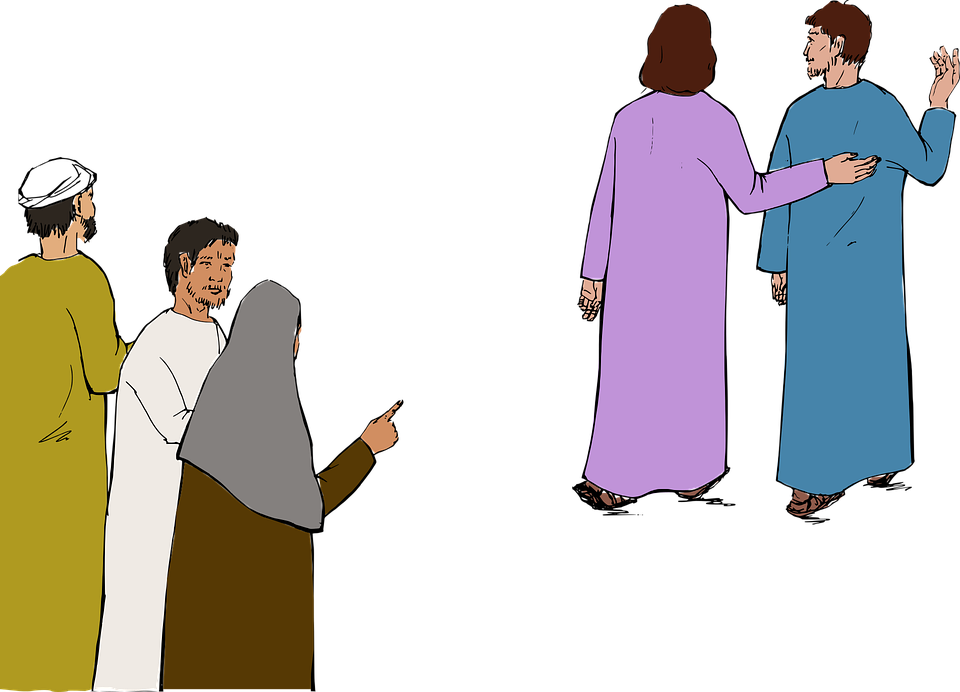 Many people in our society especially in this country claim to be Jesus' disciples, but in brass fact it is not true. Most of the born again Christians are either Moses' or John's disciples. Irrespective of our claims, the Bible says by their fruit we shall know them. The character we manifest tells so much whose disciple we are. The Americans say, "Talk is cheap but walk your talk."
When John the Baptist came, he was eating a particular food, dressed in a particular way and stayed on a fixed place and people went there to see him. Whose disciple are you and who are you working for? While you dress in a particular form
and every person who does not dress in that way is a sinner and is unacceptable, when you can only worship in a particular pattern. Whose disciple are you? God looks into hearts, and anybody whose heart He approves He manifests Himself to such a person.

A number of us cannot stand some people because of inappropriate bigotry. Jesus' disciples are not fixated. The world at large is their congregation. There are also the Moses' generation, these are ever dictating and investigating wrong doing with a view to elevating themselves
to God-figure. They know what God is doing in each life. Forgiveness is not in their dictionary. They leave more people confused than extending helps to the helpless.

Determine today whose disciple to be. Do you cause confusion among the saints? What is your mission in the church of Jesus Christ? Do you make the salvation of Christ of no effect by the tradition of men? How many have left the church because of you? Whose interest are you after? What fruit are you bearing?

Do not make the Gospel of Christ of no effect by the tradition of men.