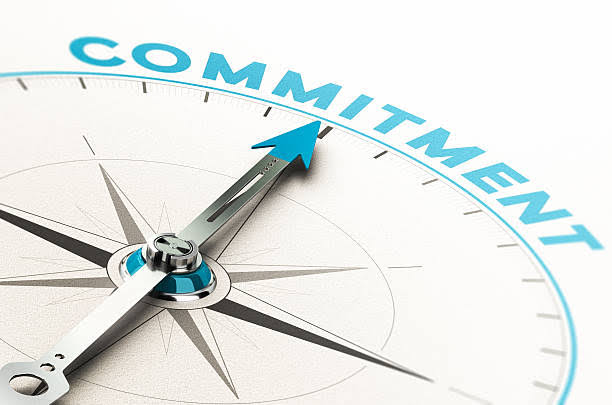 Jesus on the Sermon on the Mount, tended to change the entire foundation of the time-worn Jewish Theology, which
was majorly predicated on cold hearted obedience and rote-learning to peaceful, love-based responses and concern for
the welfare of others. Jesus taught the principles of extra-mile commitments to His followers, which in essence is, if you go extra mile to obey God. God will go extra mile to "embarrass" you with His blessings. The truth is that the extra little things we do make us extra-ordinary in time and eternity. The extra mile demandson our loyalty, assignments, donations, kindness, etc, often have resulted to unlocking of age-long life threatening problems. For Instance, Naaman travelled to the King of Israel for healing. He was redirected to Elisha. Elisha directed him to go to Jordan and take his bath, for an extra mile discipline. He could have lost his miracle but for good counsel of his henchmen. The healing was triggered off by obeying God's word,it was not inherent on the Jordan [2Kings5].

David's house was raided at Ziklag, and his entire family kidnapped. As he chased after the kidnappers, he saw a dying Egyptian boy by the roadside. He took the Egyptian slave whose master abandoned on the way for three days and revived with food, water and shelter. From that helpless boy, he got information about
his family and eventually recovered all (1Samuel 30). In our today's text, Peter and his colleagues had over-laboured themselves overnight without success and in the morning were preparing to leave. Jesus appeared and demanded their ship so that he could speak to the gathered crowd. That was an extra-mile demand.
They obliged and were later rewarded by unimaginable ship-load of fishes. The key to this miracle was the uncut obedience to the Master's demand. Whenever you are hard-pressed, be careful not
to foreclose your miracles with your depression.

Most solutions to existential problems are often located at the extra demands on the choking pressures.