IT IS A THING OF THE HEART

IT IS A THING OF THE HEART


"When the chief priest and the scribes saw the wonderful things that he did, and the children that were crying in the temple and saying, Hosanna to the Son of David, they were moved with indignation"
(Matthew 21:15, ASV) 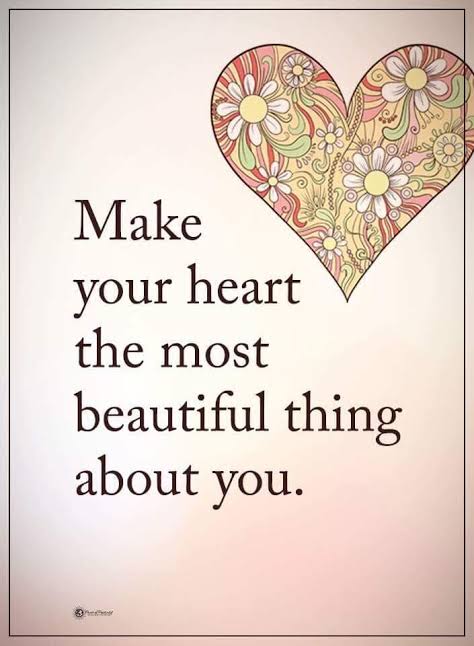 Appreciation is an expression of gratitude and understanding of the nature or magnitude of something, (Online Dictonary.Com). It is part of the human nature to express gratitude when something good happens to us, family, friends or even community or nation.
There are some people who manifest opposite reaction when something good happens to other people. In other words, they derive joy and happiness by inflicting pains and hardship on others. They are called sadists. Whichever attitude one exhibits, is a thing of the heart. As Jesus made the popular triumphant entry into Jerusalem, these two character traits manifested. The young people were filled with joy as they threw their cloths and cut down the branches of trees and
placed them on the ground for the horse to march in honour. They were expressing appreciation on the wonderful miracles of Jesus. They were shouting Hosanna in the highest! Some of them saw Jesus' entry into Jerusalem as an opportunity to change their lots. And verse 14 states that all the sick were healed. Where are the young people of today?

But the sadistic religious leaders were not happy at all about the glorious entry and miracles. Boldly, they went straight to Jesus and warned him to stop the children. Though they were selfish and more but their boldness is noteworthy. If Christ can get such boldness in the church today, the church will run down the New World Order. On the other hand, where are those with hearts filled with joy, appreciation and expectations? Whichever character you exhibit, it is a thing of the heart.

Every character trait we exhibit is as a result of the content of our hearts.