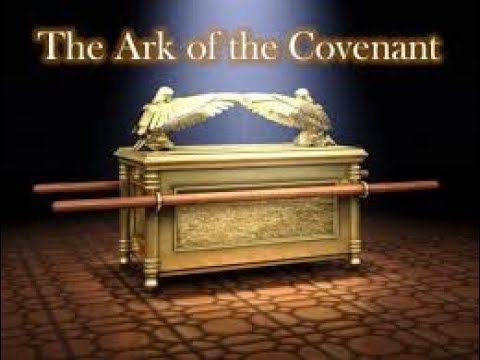 It surprises one to observe that the same elders of Israel who knew that Israel's defeat by the Philistines was the Lord's doing, went ahead to advice without seeking to know why God who was supposed to fight for them turned round to fight against them. What is the need to take the ark of God from Shiloh to the war front to save them when God was not with them because of their sin? From the
slaying of 4000 lsraelites when the ark was not around, to a greater slaughter of 30, 000 by the same Philistines when
the ark came. The ark had since become a mere religious relic because God was no more with them (Isaiah 59:1-2).

Man's number one problem is sin, not necessarily about the religious symbols or relics we revere. God's word is the
most potent weapon of change and transformation to any people.

Because God's word came to Israel through Samuel, the Philistine victory was not only short-lived it became a trivial victory (1 Sam. 5:1-6), thereby catalyzing the emergence of Ebenezer (stone of help). Hold on to your Godly acts rather than merely celebrating the relics of religion.