"Guard your heart with all vigilance, for from it are the sources of life" (Proverbs 4:23). 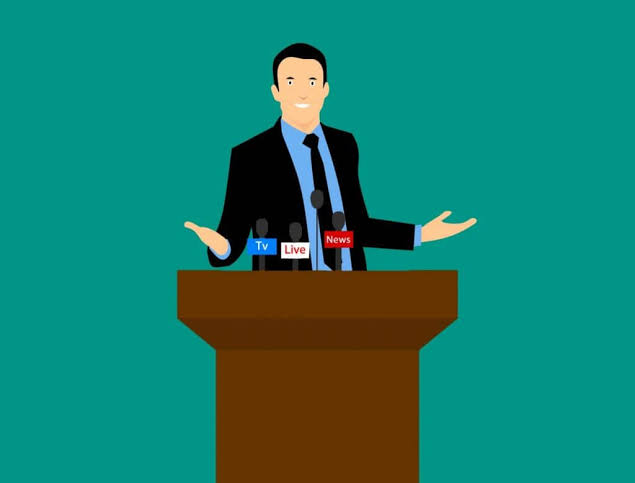 A lot of lacuna in the Christian culture brews most of the inconsistencies in our everyday life. We are most often, poorly grounded on basic doctrines of our faith. Poor foundation leads to shallow conviction, which triggers inconsistent and embarrassing Christian living-life. Even most of our highly revered officials leave much to be desired on their public attitude. Jesus went about teaching the people. His entire ministry was purpose-driven but anti-establishment.

He was totally bringing people out of traditional belief, worship, and knowledge and lunching them into new order and construct. He went to the Synagogue to pass his new message and to other places He can get people and bring His teachings across. Besides, He first assembled about a twelve man-band and pushed His ideas to them who later turned the world upside down.

Jesus' methods and mission were purpose-driven. He came to change the old order in a non-violence milieu. He never lost sight of that all-through the period of His earthly ministry. He daily received from His Father and could easily say My Father works hitherto I work. He further stated that the Son can do nothing on his own initiative but only what He sees the Father (John 5:19).

Let us consider the following about Jesus:
1. He never lost focus at the height of his passion.

2. He cared less what others were pursuing.

4. He was passionate to finish His task within his limited time-space.

5. He was concerned about God, not his family and friends' ranting. He trusted God will care for his family and never drifted to home pressures or nepotism.

6. Holy Ghost was His partner.
With the above statistics, He launched out. Within a space of three and half years, He was done and went back to glory. His footprints on the sand of time changed the face of the earth forever. Where are we not getting it right? What will be the effects of your footprints after your exit from this planet earth?

Jesus brought and is still bringing people out of faulty traditional beliefs.