"My brethren, count it all joy when you fall into divers temptations, knowing this, that the trying of your faith worketh patience" (James 1:2-3) 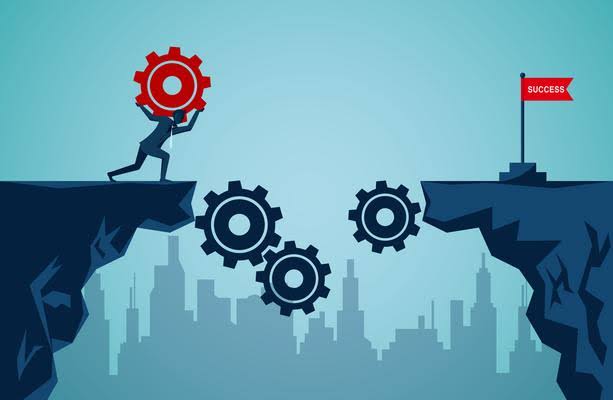 
Many of us have experienced trials in life that may have triggered many more trials. It could have been sudden financial down-turn which may have led to untold hardship, borrowing and unable to pay, sicknesses and no money for drugs and good food. It could be false accusation in the office that may lead to loss of job, an unwanted divorce, death of a loved one, etc. It may turn to such life crisis that may appear to be so devastating. But we should always remember that God is still in control. In most cases, at the end of those troubles, the child of God emerges as gold.

I listened to a life testimony of a lady Evangelist. You cannot believe a young girl can pass through such horrible tortures in life and still stand firm. She was so tortured by her aunt that she lived with; sometimes denied food and even locked up and not allowed to attend church services. When she became a little older, she left and started trading business. She was doing so well but all of a sudden, the money died down and worst of it all, she took ill. She was taken to different hospitals to no avail. She took every prescribed medication, yet, she got worse by the day. At a point, she started praying for death. It was at one of such points that she decided to starve herself to death in the name of fasting that an angel appeared to her in a dream and recounted all her life ordeals and told her the Lord never abandoned her and that if she had died in her starvation, she would have gone to hell. She eventually recovered and is now one of the most sought-after Evangelists of our time.

God uses trials to strengthen us. We see in one of our today's texts (James 1:2-3),the word translated patience means to have the ability to endure. The scripture admonishes us to endure and know that in the midst of those life challenges, God still cares and is still at work. He wants to use those experiences to build our character. He values His children that pass through trials faithfully. So do not kill yourself. Keep holding on. If you faint not, it will surely end in praise.

His grace will surely see us through trial periods.