Once the lawmakers of a nation become corrupt, then nothing works properly anymore, no matter the energy applied and thus, the impeachment trial is a good revelatory test bed for Americans to discover the calibre of folks in congress, where the fate of the nation is actually decided. 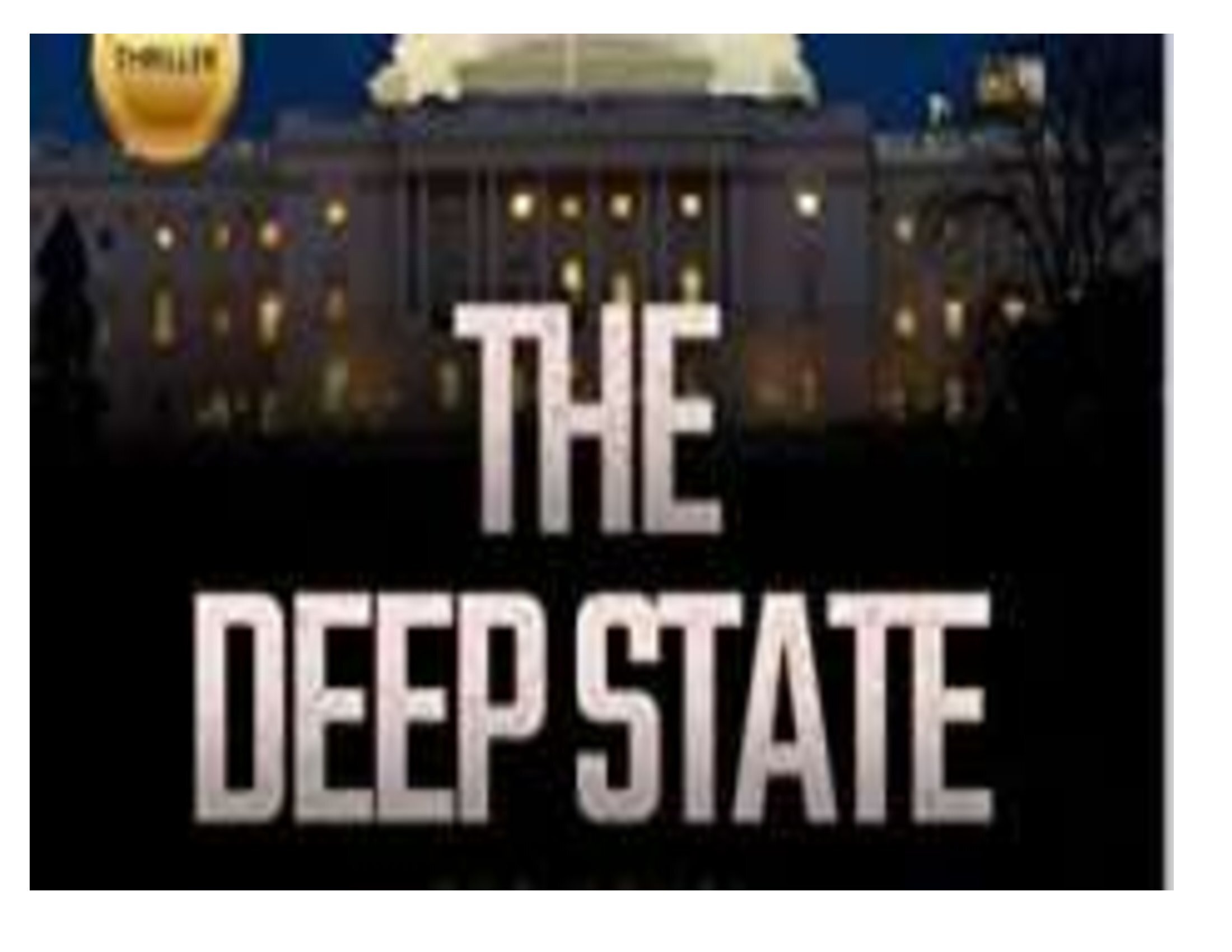 We've been provided that opportunity but do we as a people, possess the morality and responsibility to take stock of the quality of our congressional representation and make the necessary changes?

As for the deep state, every nation on earth has a "deep state", they're the roots of the ability of a nation, just like trees have roots and thus, the problem is not that we have a deep state, an inevitability for any old enough nation, but whether our deep state is noble or depraved, or as often occurs, merely competent.

In our situation, we have a "deep state" (establishment..) that's depraved, ignorant of history, incompetent at management, and worst of all, vaingloriously hubristic..

These attributes of our establishment has blinded it to situational awareness and thus, deprived it of ability to recalibrate accordingly.

In addition is acute hedonism which makes our establishment unable and unwilling to make short term sacrifices for long term viability. If it's any consolation, most establishments currently worldwide, are afflicted with similar malaise, the difference being that most don't claim to be exceptional, or consider themselves to be gods. Corrupt and incompetent, yes, but gods, no.

A while back, while the Soviet Union still existed, one of our capable strategists suggested, that even if the USSR disappeared, the American Military Industrial Complex must continue and create, or assign new enemies else, the economy would collapse.

So if the economic is the cause of all the problems, why is the economy in trouble?

You might be tempted to blame banks, hedge funds, oligarchs, corporations, or even foreign competitors and while some of them might share a portion of blame, the real culprit is Americans. How so?
Because we do get the type of government we deserve, one like ourselves - and we've got it now.
To read more story, please visit: http://www.brianwilson.net/2021/02/our-deep-state.html
2674.290 SEREY
6 votes
0 downvote