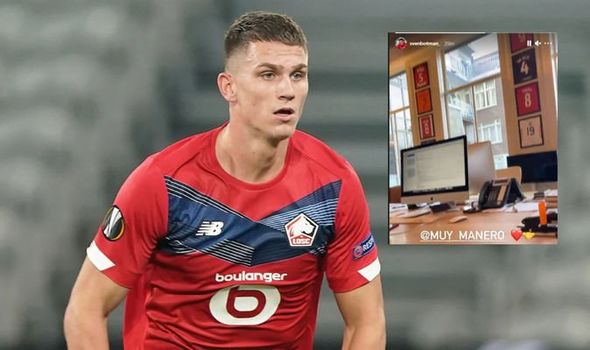 Liverpool's stock of center-backs are currently thin following the hurricane of injuries suffered by Virgil van Dijk, Joel Matip and Joe Gomez. The three of them still had to pull over for some time.

It's really true that Liverpool have a defender crisis at the moment, can't help but buy players in this January. According to information that was spread. One of the target is Sven Botman, who is he?

Injuries to these players have made Juergen Klopp have to use the services of young players from academy teams such as Rhys Williams and Nathaniel Phillips. Also, pulling midfielder Fabinho from a midfielder to a defender. For the winter transfer market this January, Liverpool are believed to be hunting for a new center-back. The Reds are reportedly not eyeing mature defenders, but young defenders. He is Sven Botman. A Dutch player who is only 20 years old.

Who is Sven Botman? 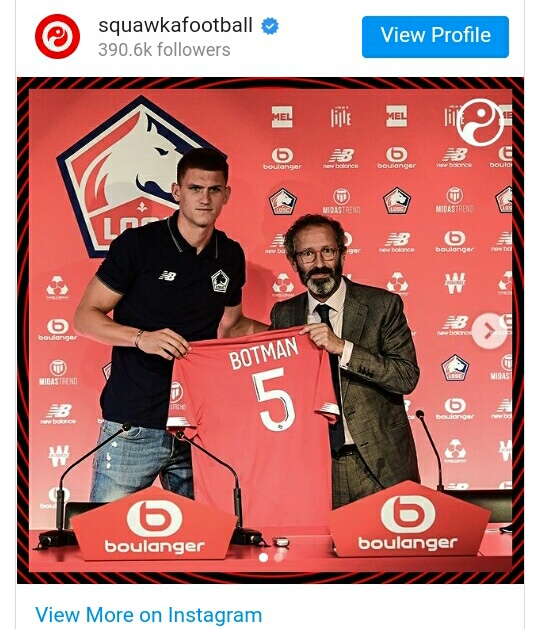 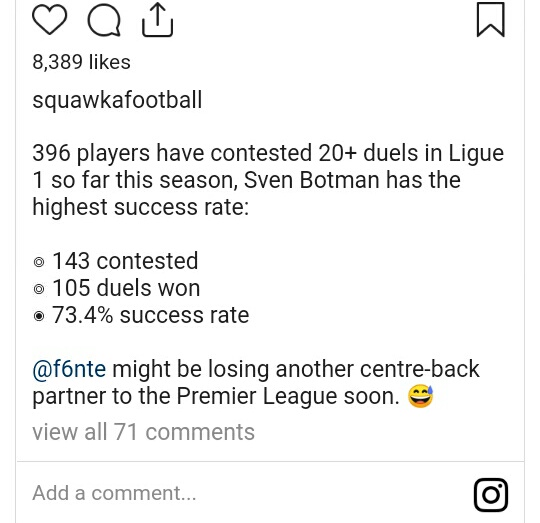 Reporting from the Mirror, Sven Botman is a player who graduated from the Ajax Amsterdam academy. In the summer of June 2020, the French club Lille brought him.

While at Ajax, Botman has only played in the age group category, namely the Ajax U-17, U-19 and U-23 teams. Botman was then loaned out to another Dutch club, SC Heerenveen last season. No doubt, Lille has been able to compete in the top flight of the French League so far. Lille temporarily entrenched in second place with 36 points, the same points as Lyon in first place but lost on goal difference.

Sven Botman has also strengthened the Dutch national team for the age group category. Lille itself is reportedly ready to release it at 20 million pounds for those who want to have it.

This is the information about the young defender targeted by Liverpool (getting to know Sven Botman), I hope this information is useful.