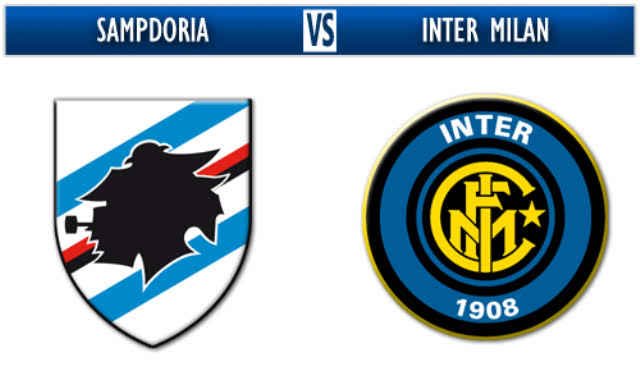 Competing at the Luigi Ferraris Stadium, Wednesday (6/1/2021), Alexis Sanchez failed to bring Inter Milan to the lead in the first half after his penalty was countered by Emil Audero.

It's really a bitter pill to swallow by Inter Milan in the match week 16 of the Italian League 2020-2021, Inter Milan came home empty-handed from Sampdoria headquarters. The Nerazzurri lost 2-1 in the Italian league.

From that failure, Inter trailed 2-0 in the first half. Sampdoria's goals were scored by Antonio Candreva and Keita Balde, two players who have played for Inter Milan. Inter could only minimize the defeat in the second half. Stefan de Vrij who listed his name on the scoreboard.

During the First Half

The ambition to reap the full numbers in order to suppress AC Milan who will face Juventus, made Inter Milan appear aggressive from the early minutes. The first opportunity was obtained from Ashley Young's feet in seven minutes. Luckily, Emil Audero was quick to ward off the ball. From a corner kick Milan Skriniar shot just wide. However, from the VAR replay, referee Paolo Valeri awarded a penalty. Because, Morten Thorsby's hand was seen touching the ball in the forbidden box. Unfortunately, the execution of Alexis Sanchez was thwarted by Emil Audero in the 12th minute. 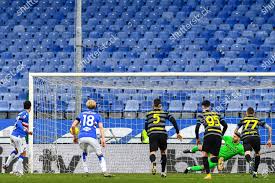 Then after that the Sampdoria team did not remain silent and responded immediately. Unfortunately, Lorenzo Tonelli's header in the 15th minute still hit the crossbar. Turns the hosts got a penalty in the 22nd minute after Nicolo Barella handball. Inter loan player, Antonio Candreva, managed to outwit Samir Handanovic to open the scoring.

Not long after, the Inter Milan team was back on the trail. This time, through another former player's goal, Keita Balde in the 38th minute. The goal came from Mikkel Damsgaard's stab which was able to end a pull bait. From the middle of the penalty box, Keita Balde beat Handanovic. 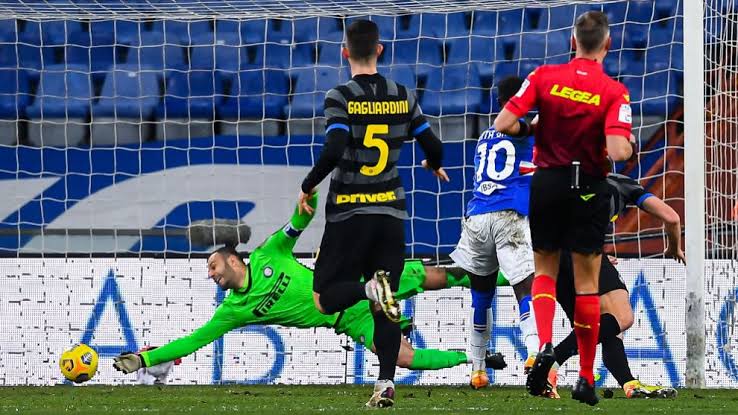 The remaining time failed to be used properly by Inter Milan to steal a goal. Sampdoria took the lead with the score 2-0 when referee Paolo Valeri signaled the interval. Inter Milan looks helpless without Romelu Lukaku's presence on the front lines.

During the Second Half

In the second half, Inter immediately pressed Sampdoria in the 47th minute to break the deadlock. Lautaro Martinez fired from the middle of the penalty box, but the Argentine striker's shot was wide.

Behind two goals forced Inter Milan to play more openly and increase the intensity of the attacks. However, Sampdoria actually got a good chance through Jakub Jankto's kick from a 54 minute counter attack. Luckily, Samir Handanovic was able to make a brilliant save. 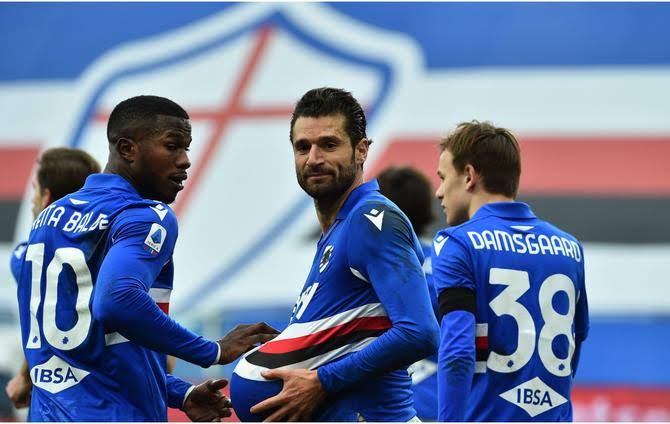 Inter Milan failed to use five minutes to find an equalizer. As a result, they fell 2-1 at Sampdoria's cage. 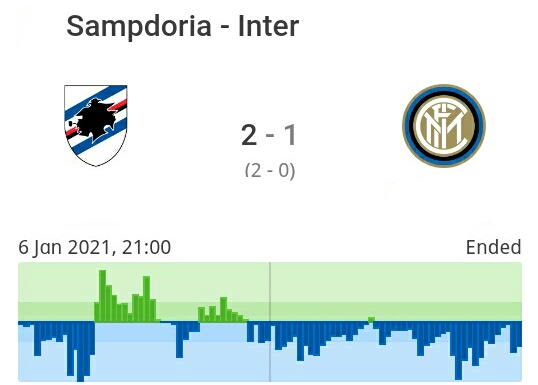 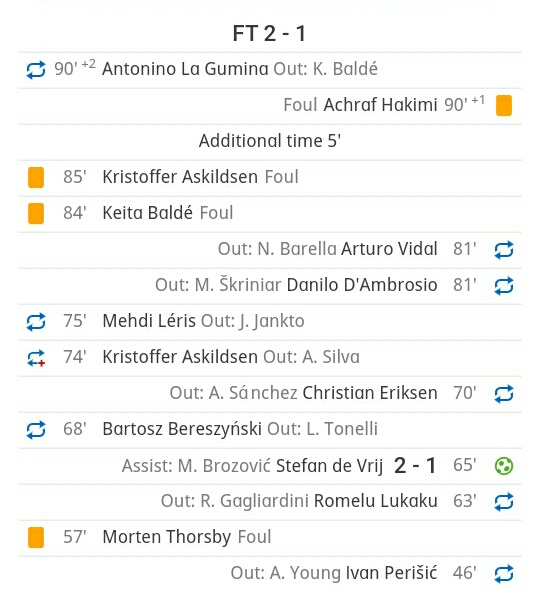 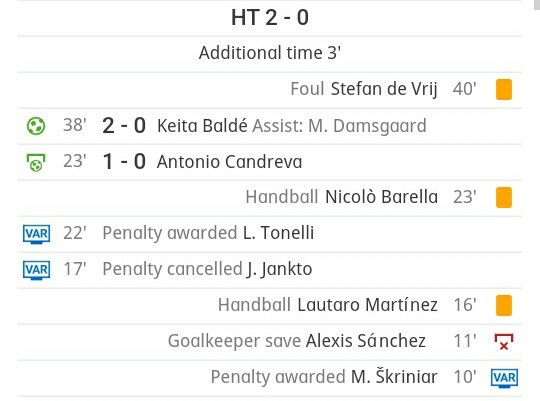 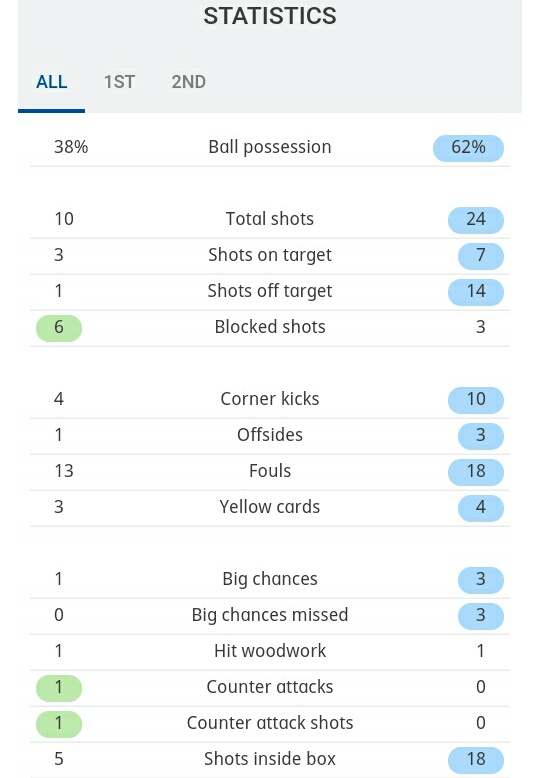 Thus the information regarding the Italian League Advanced Results Sampdoria VS Inter Milan Score 2-1, hopefully this information is useful.