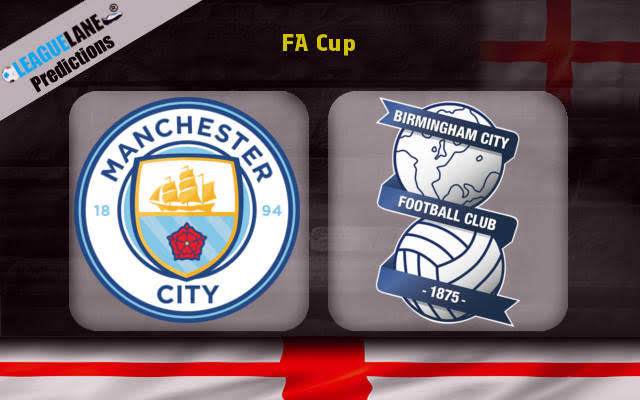 At the time of the match

But what happened! The Birmingham back line failed to anticipate the incoming ball and the rebound fell at Silva's feet. With a volley, the ball was sent by Silva to the top corner of Andres Prieto 's goal. The 1-0 goal made Manchester City even more vicious in pressing Birmingham when Jesus' strike headed towards goal, but it hit the defender and led to a corner. 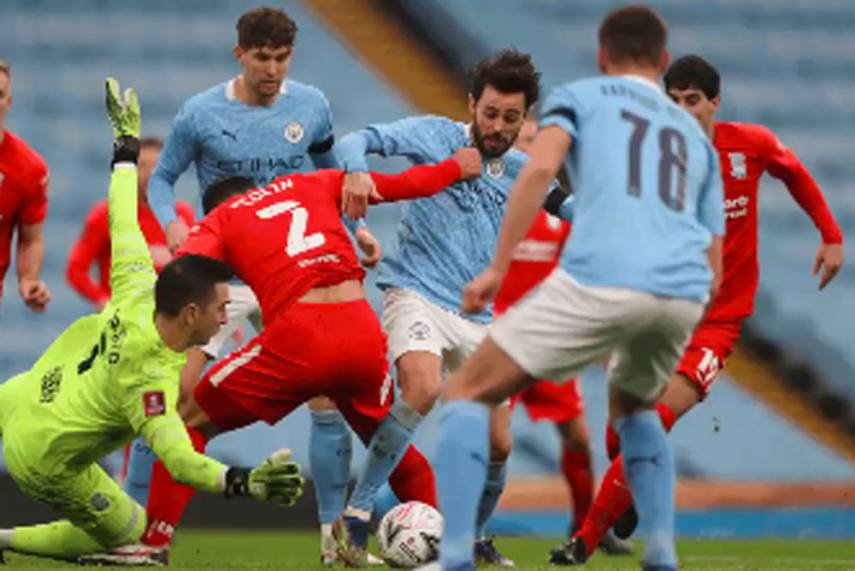 After a few minutes. After that, Manchester City's reliable team doubled their lead in the 15th minute. As usual, City played short passes between Mahrez, Foden and De Bruyne. The opponent's back line was split and the ball stopped at Silva's feet before it was sent to the visitors' goal.

Manchester City then lowered the tempo of the game and flowed the ball more from foot to foot. The third came in the 33rd minute when Mahrez stabbed from the right and sent the ball to Foden. Foden had the ball briefly before firing into the bottom corner of Prieto's goal. Until halftime, the 3-0 score remained. 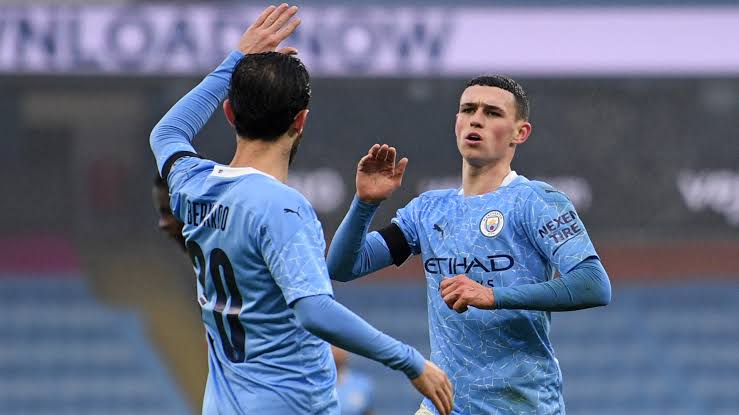 Entering the second half

The Birmingham City team tried to provide resistance to the Manchester City defense. As has been done by Leko and Colin, their collaboration has made it difficult for the left side of Manchester City's defense several times.

Manchester City are still in control of the match but they no longer press the gas deeply and have pulled out De Bruyne and Ruben Dias. City had broken into the Birmingham goal through Mahrez, but the referee disallowed it for being caught offside.

After that Manchester City's Silva had a chance to score a hat-trick in the 67th minute but his shot went wide of the target.

Then. In the remaining time, the Birmingham City team tried to at least minimize the situation but until time runs out, they still lose.

For Manchester City, they also couldn't add to a goal in this second half and they still won 3-0 and got back to qualify for the fourth round. 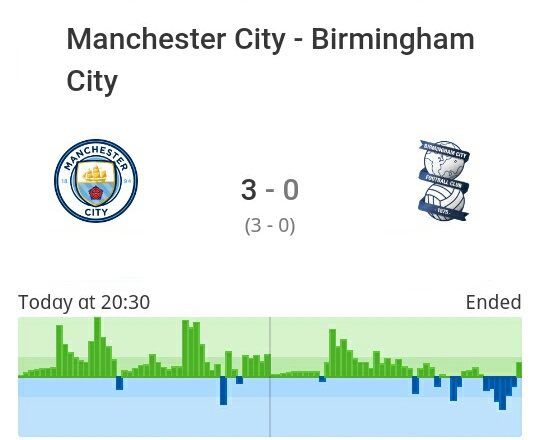 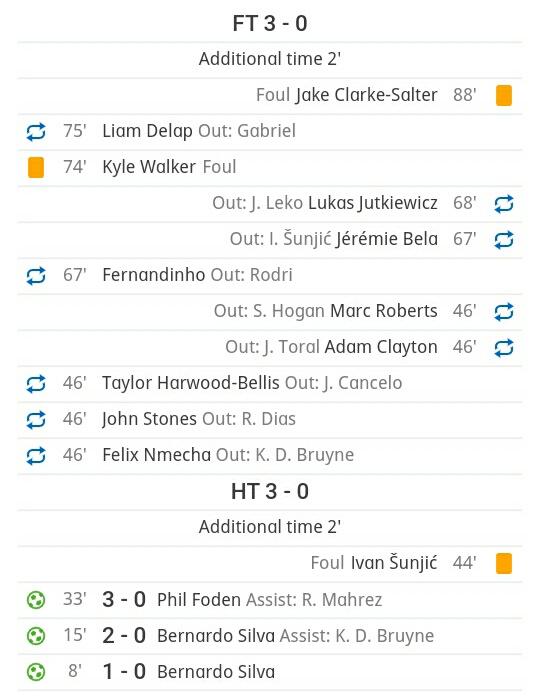 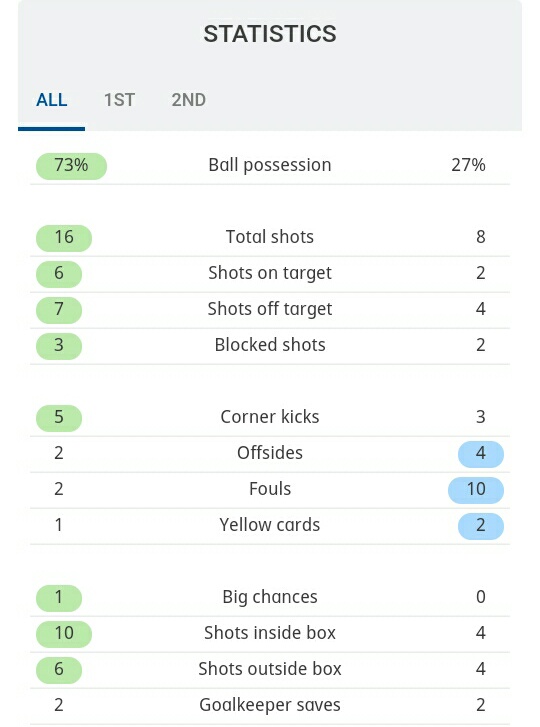 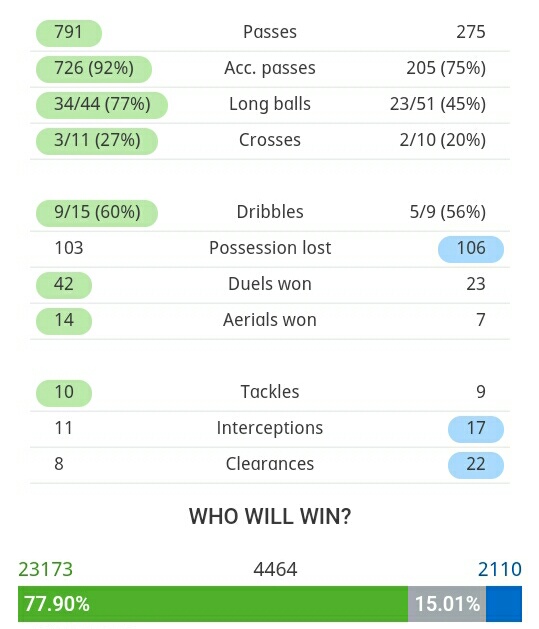 Those are the Facts in the Fourth Round of the FA Cup Man City VS Birmingham Score 3-0, I hope this information is useful.