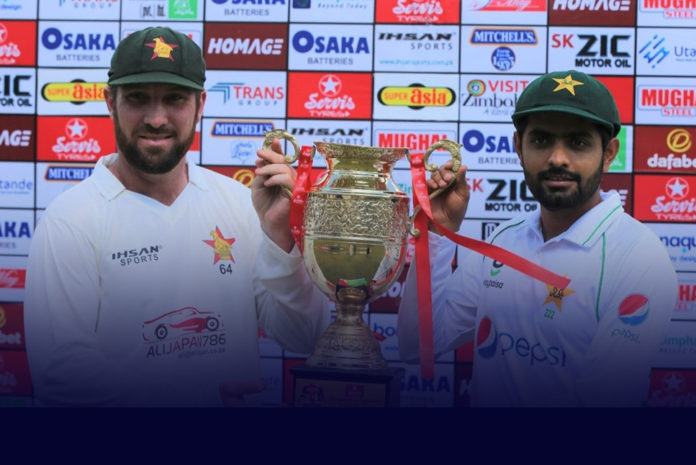 Today I will discuss the second Test match between Zimbabwe and Pakistan which will be played at Harare Sports Club, Harare from tomorrow.