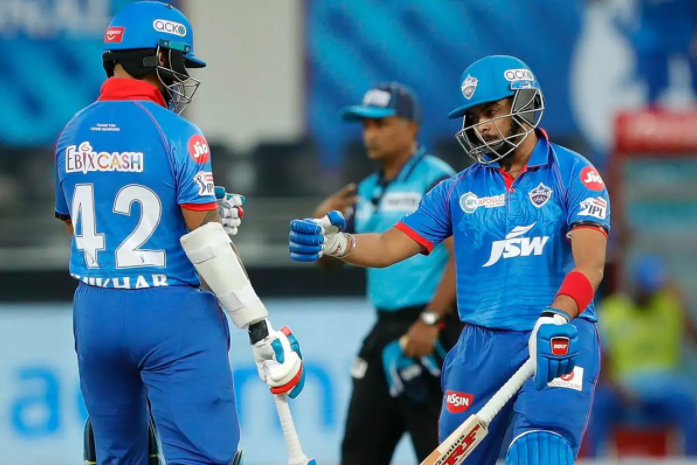 On one hand, the Indian team will be on England tour, on the other hand remaining players will go for the Sri Lanka tour.

Let us tell you, BCCI has been announced tour of England for India, selected players will go on the England tour, where India will play the final match of the World Test Championship in Southampton with New Zealand on 18 June, followed by, Indian also have to play five matches of test series with England. The Test series with start from August 4 to September 10.

Who will be the captain of the team, it has not been decided yet, Virat Kohli, Rohit Sharma will be on England tour, can't say Suresh Iyer will be fit or not, so Shikhar Dhawan can be captain.

Some Indian players can be seen making there debut in the Sri Lanka tour. Rahul Tewatia, Devdutt Padikkal, Harshal Patel, Varun Chakravarthy, and Rahul Chahar, these players have made great appearances of the last few IPL seasons.