Pakistan won the 2nd Test match by an inning and 147 runs against Zimbabwe, and clean sweep the series. 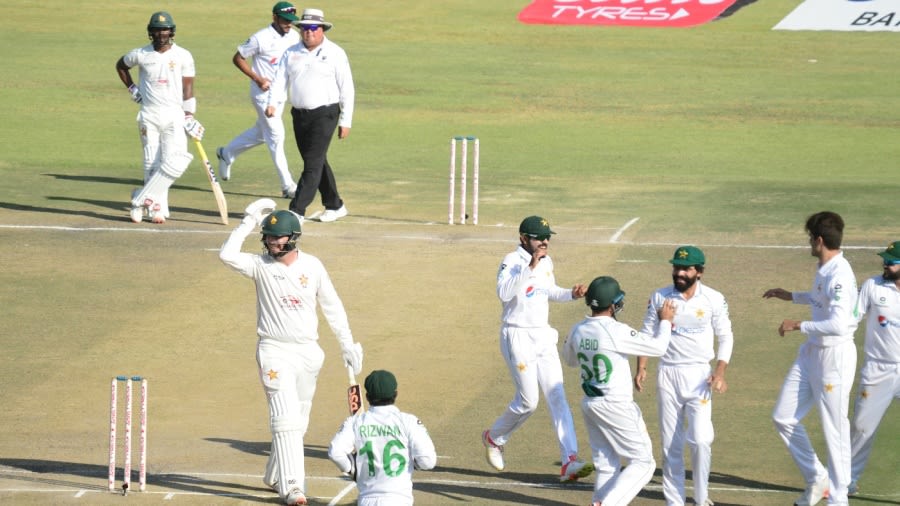 The 2nd Test Match of the series played between Zimbabwe and Pakistan at Harare Sports Club, Harare, the match was started on 7 May and result comes out in just 4th day of the match, in which Pakistan won the match by an inning and 147 runs, with the victory Pakistan also won the Test series by 2-0. 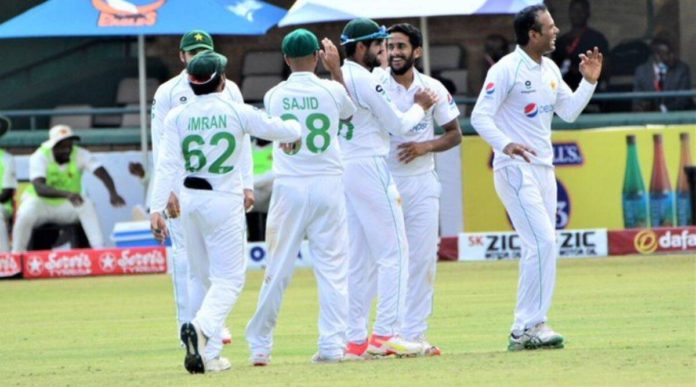 Pakistani batsman Abid Ali selected for Man of the Match, he played a brilliant unbeaten double-century inning of 215 runs with the help of 29 boundaries in 407 balls.