This is good news for Jack Ma

The Chinese government fined e-commerce giant Alibaba $ 2.8 billion for violating anti-monopoly laws, but that's good news for the company that has been battling regulatory scrutiny for months. Alibaba's share price rose 6.5 percent in Hong Kong on Monday, accusing the company of abusing its dominance in e-commerce and forcing merchants to sell only on Alibaba platforms after Chinese regulators announced the fine on Saturday. The fate of Ma and Alibaba has been under intense speculation since Beijing cut off its $ 34 billion initial public offering of financial services firm Ant Group in November. The case against Alibaba reflects the influence of the Communist leadership on China's private sector, despite the enormous wealth and power Chinese tech entrepreneurs amassed during the country's economic boom. «Alibaba would not have succeeded in our growth without sound government regulation and service, and the critical oversight, tolerance and support of all our voters were crucial to our development,» the company said in an open letter on Saturday. 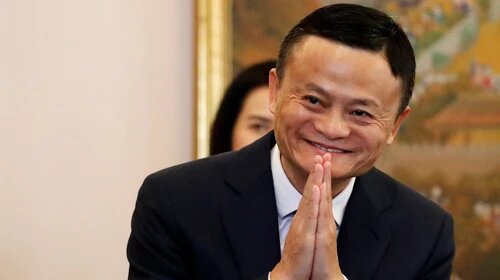