Tech giants and advertising companies disclose sensitive data about US web users as part of the functioning of the advertising industry, which can sometimes include precise GPS locations, browsing histories, and device identifiers. These companies refused to tell which foreign companies they provided the data to.
Motherboard contacted Google, Twitter, Verizon, AT&T, and other lesser-known advertising companies and asked them how many foreign companies from US users so-called bid flow data and the names of these foreign companies. Venntel, a government contractor that sells location data to the Immigration and Customs Enforcement Agency, is using bid flow data, Motherboard previously reported.
According to the examples Ryan pointed out to Motherboard, examples of the types of data that can be transferred as part of real-time bidding include GPS coordinates, IP addresses, the web page the user viewed, unique ad identifier, and inference information about their interests. The questions Motherboard asked were similar to the questions that Congressmen sent to companies earlier this month.
Senators Ron Wyden, Mark Warner, Kirsten Gillibrand, Sherrod Brown, Elizabeth Warren, and Bill Cassidy, read. 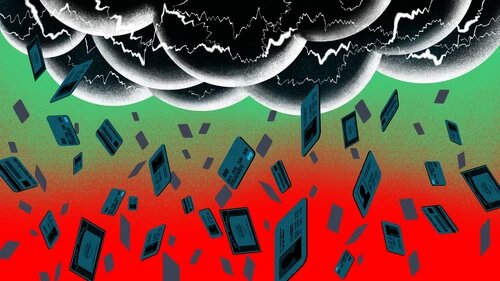