The proposal would have made the U.K. the first country in the world to allow genocide cases to be considered in domestic courts.

British Prime Minister Boris Johnson narrowly avoided a defeat in Parliament on Tuesday after lawmakers voted against a controversial proposal seeking to bar trade deals with any country deemed by the U.K. 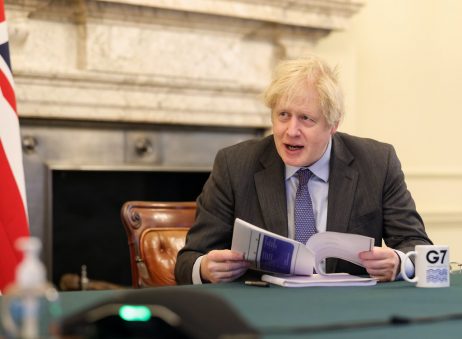 In the U.K., Johnson has been facing increasingly vocal calls within his Conservative party for a stronger and more coherent policy on China that counters the country’s rights abuses and violations of international norms.

This article was written by  Sylvia Hui

To read the full article, please click on the following link: https://thediplomat.com/2021/01/uk-genocide-clause-to-china-trade-deals-narrowly-defeated/