Bill Gates with his business and philanthropic empires spanning the globe would have been a prime target for extortion.

Befitting the billionaire tech geek, Bill Gates fell in love with his then young girlfriend Melinda after she won a game of Cluedo, the crime-mystery puzzle that relies on powers of deduction with the catchline, “Who Dunnit?”. It seems that Melinda, now 56, was able to summon those same powers of deduction in deciding to walk away from her 65-year-old husband and world-famous business guru.

Their 27-year marriage is now heading for divorce which the philanthropic couple announced last week garnering world headlines, but without explaining the reason for their bust-up. It now turns out that Melinda contracted divorce lawyers nearly two years ago after media reports revealed extensive dealings between Bill and the notorious sex offender Jeffrey Epstein. 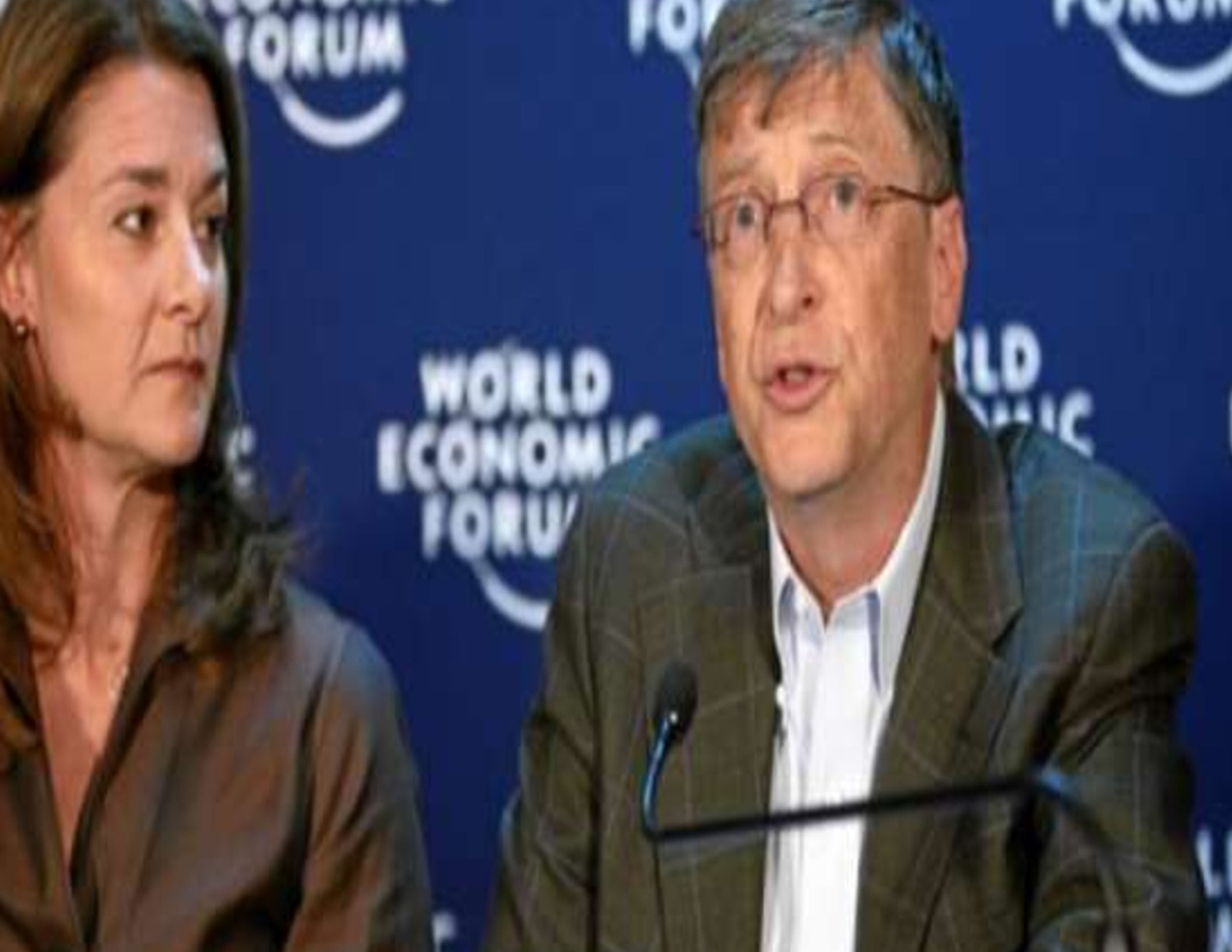 Epstein died while in custody in New York pending a federal prosecution trial for sex trafficking of underage girls. His death in August 2019 was recorded as suicide, though Epstein’s lawyers disputed that verdict and there has been much speculation that he may have been murdered. If Epstein, who had a previous sex-offender conviction, went to trial it is believed that his association with many high-profile figures could have produced shocking revelations. Those figures include former U.S. presidents Bill Clinton and Donald Trump, Britain’s Prince Andrew… and Microsoft founder Bill Gates.

Like many others who had been associated with Epstein, Gates made public statements to distance himself. He claimed that he only met the billionaire financier briefly and had no friendship or business dealings with him. Gates denied that he had ever stayed at Epstein’s residences. However, media reports subsequently contradicted those denials, with information showing that in 2013 he had stayed overnight at Epstein’s New York mansion and on another occasion had flown on Epstein’s private jet – the Lolita Express – to his luxury resort in Palm Beach, Florida.

Despite his denials, it was reported that Gates had extensive and repeated dealings with Epstein. That is when Melinda began consulting lawyers about divorce.

Bill and Melinda Gates are famous for their namesake foundation worth around $50 billion which funds healthcare and education projects in over 100 countries. Their foundation emphasizes the wellbeing of young girls in particular. Perhaps Melinda found the association between her husband and a sex creep who preyed on minors too much to bear for the damage it inflicted on their supposed philanthropic image.

Bill, who has a personal fortune worth over $146 billion stemming from his founding of Microsoft computers in 1975, has maintained that his meeting with Epstein was a “mistake” and an error of judgement. He claimed that his dealings were motivated by expanding philanthropic fundraising through Epstein’s extensive contacts with rich and famous persons. But given that Gates is rated to be the fourth richest person on the planet, it raises doubts about his purported need for finding more donors. The notion of Gates panning a collection plate doesn’t sound plausible.

Contradicting the notion that theirs was only a brief encounter, it is reported that Melinda was “furious” about Bill’s meetings with Epstein as early as 2013, and perhaps as far back as 2011. She is said to have warned against such contact. Epstein had been already convicted in 2008 for procuring underage prostitutes. His image should have been toxic. So why did people like Bill Gates gravitate to Epstein? Not just on one or two random occasions, but over several years involving staying overnight at secretive residences.

When the reports emerged, following Epstein’s “suicide”, of Gates’ more extensive relationship that appears to have been the tipping point for Melinda to call in the divorce lawyers. The Cluedo-winning wife deduced that there was more than fundraising going on.

With hundreds of billions of dollars at stake, no doubt it has taken all this time for the legal teams to work out a settlement, culminating in the anodyne media statement last week stating, “We no longer believe we can grow together as a couple”.

Epstein even bragged publicly about having blackmail information on many important people. It is known that his residences were saturated with surveillance cameras and audio for the purpose of recording his guests participating in compromising trysts. Obviously, the insatiable pervert was motivated by garnering protection from having an “insurance policy”. His former girlfriend Ghislaine Maxwell, who is in custody in the U.S. pending trial for sex trafficking, is thought to have helped in this regard. She was the socialite fixer between Epstein and Prince Andrew, who is under criminal investigation by U.S. prosecutors over sex abuse allegations.

But more than “insurance motives”, Epstein had a long relationship with Israeli military intelligence and security. He was closely associated with Ehud Barak, the former prime minister of Israel and the chief of staff of the Israeli Defense Forces.

There seems little doubt that Epstein’s role was to amass blackmail material on key public figures for the strategic benefit of the Israeli government. Politicians, media, and business leaders who came into Epstein’s sordid orbit would provide the Israelis with crucial leverage over policies and wealth. Bill Gates with his business and philanthropic empires spanning the globe would have been a prime target for extortion.