The American Right Hasn’t Even Found an Answer to Elvis. What Hope Is There for Conservatism?

It is the Right’s/Conservatives’ complete inability to create the verbiage needed to defend their positions that is dooming them to slow slide into total obsolescence.

We have all seen pictures from the growing “trend” of having transsexuals in full regalia read to children at public libraries. This interaction with the youth of America to a less twitter-trendy extent also encompases gay pride parades and what looks to be a recent birthday party with strip show that went viral on Tik Tok. On an instinctual level something about this does not sit right with most people. Getting small children involved in things of a sexual nature before they are old enough to understand it has been generally considered a terrible idea by the great civilizations of humanity. When exactly and how the shift from a sex-free childhood to the adult world of physical pleasures should happen is up for debate but we all know, on a primal level, that children should be divided from sex. But these “instincts” of ours have failed over and over again to be a valid argument in the political realm where it matters most. In fact today’s postmodern society seems to stand in direct opposition to the “gut feelings” that used to keep us in check. And it is the Right’s/Conservatives’ complete inability to create the verbiage needed to defend their positions that is dooming them to slow slide into total obsolescence. 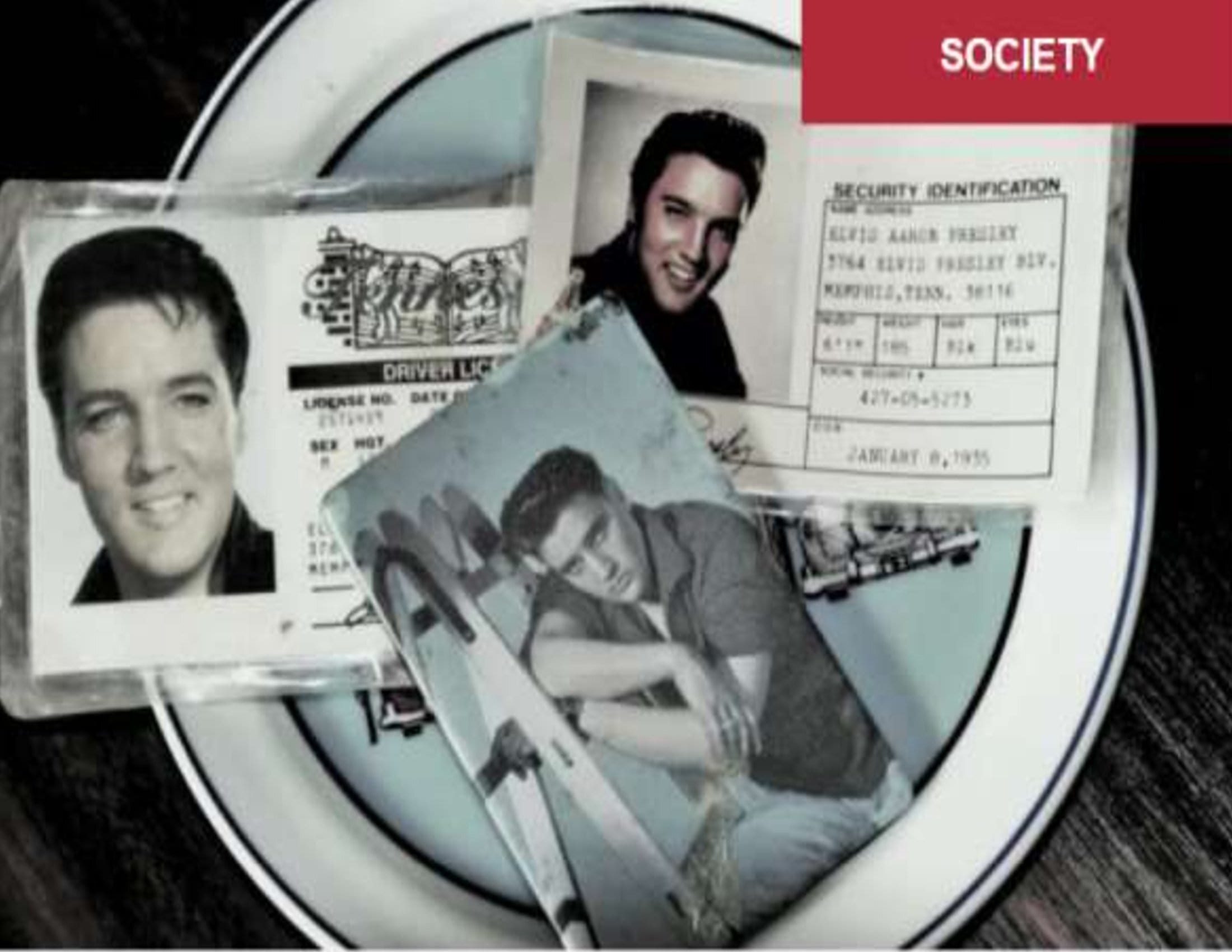 The things that are happening now to children and the family are a direct result of the ineloquence of any forces that tried to resist the Sexual Revolution (and Feminism) and its subsequent gains. There was very vocal opposition to these events of the 1960s but these voices were instinctual and incoherent which ultimately made them fail to convince the public at large to keep things the way they were. In fact if we turn back the clock to the middle of the twentieth century we will see the first great failure of American Conservatives to put their fears into words – Elvis Presley.

At that time there was something about the way that the king of rock-n-roll shook his hips on the brand new gleaming television screens of America, that just did not sit right with the old protestant ladies who had the free time to notice and complain. They could see but not express the slippery slope before their eyes that as soon as the first domino fell with sexuality being normalized on TV everything else after that would go down the toilet. They perhaps saw the miserable society that is becoming ever more free of family (and ironically sex itself) degenerating into something unrecognizable. They could see this but simply could not express it into cohesive arguments as the actual factual counter-reaction to Elvis’s gyrations were the typical right wing “that’s bad” finger pointing and some sort of appeals to the Bible as an authority in a secular country.

The protestant grannies of yesteryear did see in Elvis’s hip flailing a vision of the future that we live in now in which sex has been trivialized and marriage is dead but they were unable to put that sexual dystopia into words. They merely sat there waving their wrinkled hands to shame young people into not liking “fun” and trying to out quote Pat Robertson’s Bible knowledge on his best day.

The reason that Western and especially English-speaking Conservatives have been left dumbfounded for generations is that they do not see the connection between freedom (in the Liberty sense, as being freedom from restrictive forces) and living in a world the Bible frowns on. At the very core of this concept of Liberty is that “your right to swing your arms ends where my nose begins” but the problem with this reasoning is that it allows us to live in a daily freak show where everyone is flailing their arms about like shamans in a mad ritual.

Another key issue is the human desire to be enticed by that which is shocking, so as we move farther into the age of everyone of us having their own YouTube studio in their pocket we are only going to see more behavior that the Silent Majority will find questionable or unsettling and yet not be able to look away, but they have and will continue to defend the freedom to do just this.

So the Right is really left with two options.

One: it’s time for English-speaking Conservatives to stop being shocked and except that when given Liberty there are going men who dress up as garish women to perform sexual dances in public, that there will be families with an untold number of parents with all sorts of different genders-of-the month and plenty of public initiatives based on pseudo-history to convince boys that they are the perpetuators of an evil Patriarchy that is responsible for slavery or something.

Two: advocate for living in a society where guys in fancy uniforms would have had a strict chat with Elvis about what can be shown on television, with certain possibly painful results for “violating public decency”. In this society things would have gone very differently over the last few generations, but at what cost? Would sacrificing Liberty really be worth it to maintain some sort of high level of social cohesion with “degeneracy” being locked away in a few private night clubs and basements of the odd couple that lives at the end of the lane.

We are seeing that if society gives itself enough rope it will hang itself, but for some that may still be better than the alternative. But perhaps there is a third option – finding an answer to the “what’s the harm” argument. It hasn’t been found in 100 years but tomorrow is a new day.

To get full access to links in the article visit://www.strategic-culture.org/