It is Ramadan: Fasting month when The Holy Quran was first revealed.... 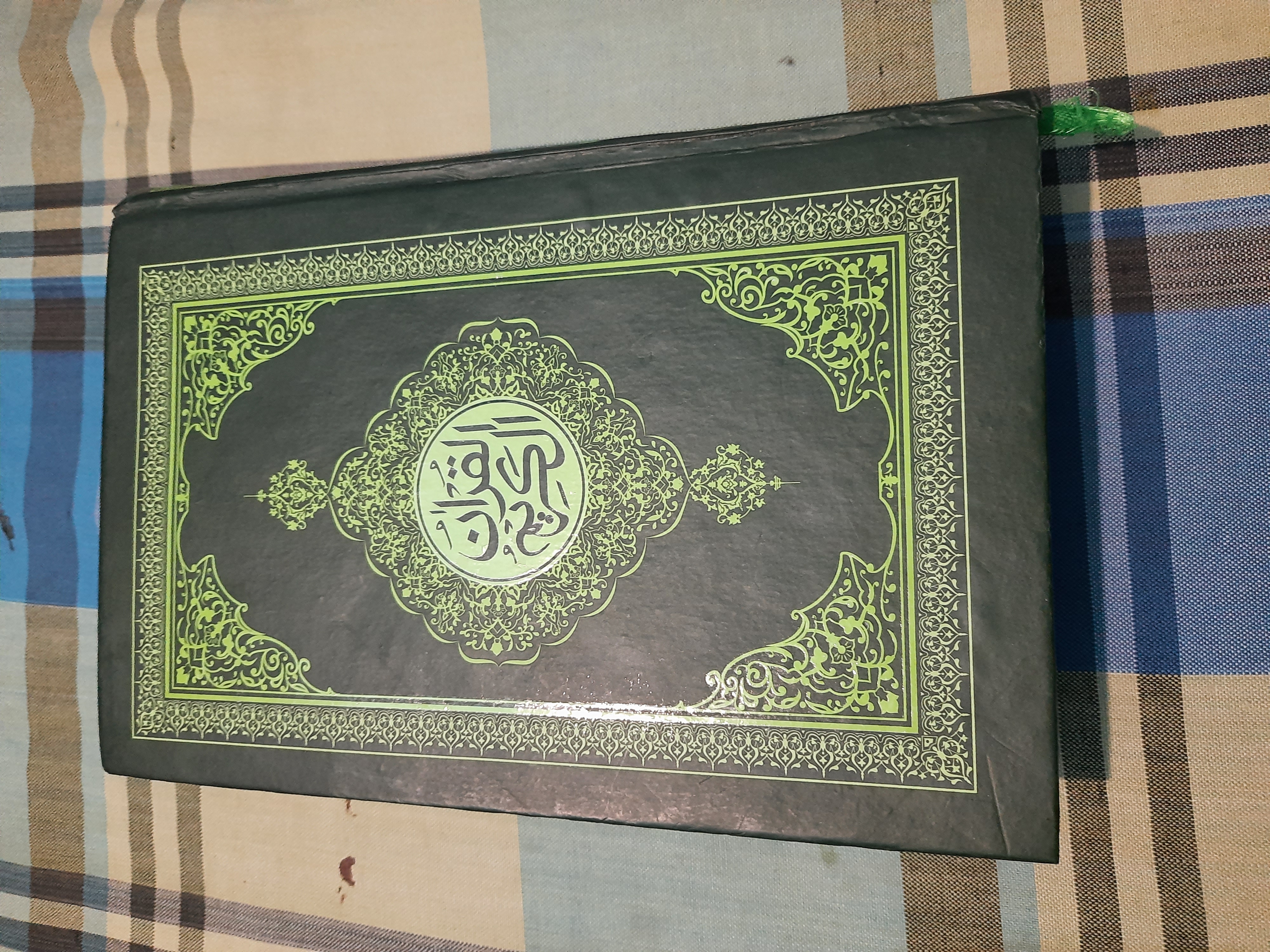 It is Ramadan month in Arabic calendar. It is a fasting month for Muslims. Fasting in this month is compulsory for every adult follower of Islam. So the significance of this month is great to Muslims.

There are four source of islamic rules and regulations. They are
1) Al Quran
2) Al Hadith (all works, jobs, speaches of Hazrat Muhammad (sm) and his companions are called hadith)
3) Ijma (It is mainly a term that referring to the concensus or agreement of islamic law)
4) Qiyas (It is a process of solving a newly created problem whose solution are not directly in Al Quran, Hadith and Ijma, by your own knowlwdge of Quran and Hadith)

Among this four source, Al Quran is the most important and valuable.

Al Quran is the master book which includes all the rules and regulations, good and bad related to every part of your life. It is a full life provision. You will be surprised to know that it is fully flawless. Day in day out, many try to find out at least one wrong of Al Quran from the early age, but all the time they have failed.

Al Quran has been able to mark it self as a flawless provision of islam over more that 1400 years.

As Ramadan is the month when Al Quran was revealed for the first time, so we should try to read Al Quran as amore as possible and start to work as the rules and regulation of Al Quran in this month.

However, I will write a short series about Al Quran in the whole Ramadan. So if you want to know some interesting and miracle about it, You can follow my blog and keep focusing on it....