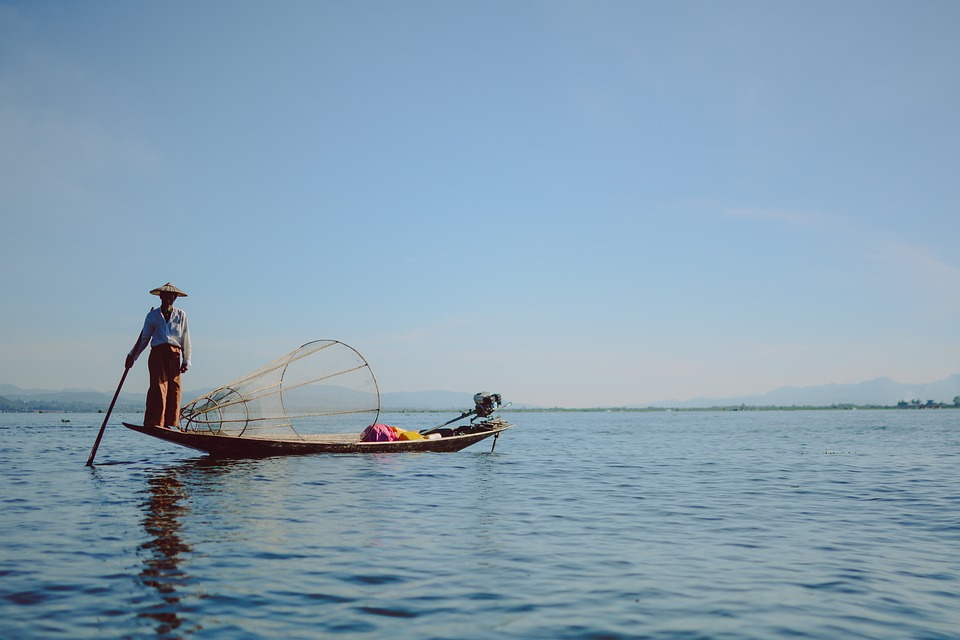 Due to lack of oxygen, fish eat khabi in water. Floated on the water. The fish is very tired, its mouth is open and its gills are cracked. The fish dies.
Remedy: Swimming in the water, beating on the water with bamboo, pulling out the hoses to get the gas out of the surface, creating a wave by putting a pump in the pond. Oxygen can also be increased by supplying fresh water. 1 kg of lime per cent and 2-2.5 g of artificial oxygen per cent can be given.
2. Water pollution caused by carbon dioxide: Increased carbon dioxide in the water causes poisoning and shortness of breath in fish.
Remedy: Eating khabi is like a remedy. However, before releasing the fish, you have to remove the extra mud while making the pond. The plant must grow particles.
3. Ammonia Problems: When ammonia increases, the water turns copper or dark in color. The rush of fish increases. The fish dies.
Remedy: The stock density of fish should be reduced. Fertilizer and food application should be stopped temporarily. Need to supply new water. 200-250 grams of zeolite per cent is to be given. 1-2 kg of salt should be given per cent.
4. Nitrogen Problems: Increasing the amount of nitrite inhibits the circulation of oxygen in the body of the fish. Causes toxicity. The body of the fish is brown in color. The fish stops taking food.
Remedy: The concentration of fish should be reduced. Salt should be given at the rate of 250 mg / liter in the pond.
5. Problems with pH: When the pH in water decreases, a lot of lubricant is released from the body of the fish. Fish eat less food. When the pH is high, natural food production decreases and fish food demand decreases. The body is rough. The fish are diseased.
Remedy: If pH is low, lime, dolomite or gypsum 1 to 2 kg / percent should be applied. If the pH is high, the twigs of tamarind or sajna tree should be soaked in the pond for three-four days and then removed. Tamarind can be dissolved in water.
. Green layer on the water: If the color of the pond water becomes dark green or algae falls on the water, application of food and fertilizer should be stopped. Fish eat khabi. The fish dies.
Remedy: Divide 12 to 15 grams of mulberry or copper sulphate per cent in small portions and keep it in bamboo poles under 10 to 15 cm of water. 800 to 1200 grams of lime should be applied per cent.
8. Red layer on the water: If the red layer falls on the water of the pond, it becomes clear by making a rope by twisting the dry leaves of paddy straw or banana tree and floating it over the water. Alum and urea should be given at the rate of 100 grams per cent.
.Water turbidity: When the water is turbid, the fish eats less food, does not see with the naked eye, does not produce natural food, has reproductive problems and has more diseases.
Remedy: 60 to 180 grams of alum should be given per cent. Adding more organic manure during pond making removes turbidity permanently. Even if banana leaves and kucharipana are kept, the turbidity decreases.
9. Alkalinity of water: When water is alkaline, natural food production is less. The physical growth of the fish is reduced.
Remedy: 1 to 2 kg lime per cent should be applied during and after pond construction. In addition, the use of ash also controls the alkalinity of the water.