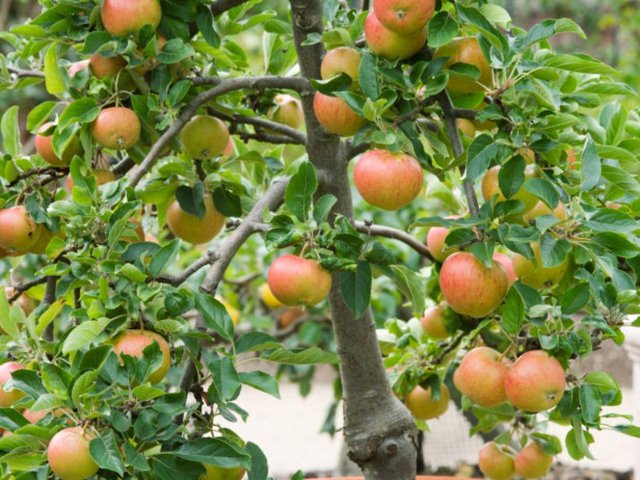 At this juncture in the 21st century, the whole world is facing a terrible invisible enemy æ Kovid-19, a viral disease called corona. Dear motherland Bangladesh has not been freed from the scourge of that epidemic. While the death march is increasing day by day in Bangladesh, the agriculture of Bengal has emerged as a shield as a tool to get rid of this disease. The skilled soldiers with that shield are the farmers of Bengal, the officials and employees of all levels of the Department of Agricultural Extension. And the successful director of this whole work is currently one of the busiest ministries in Bangladesh, the Ministry of Agriculture, whose main seat is sitting in the seat of a famous personality of the Ministry of Agriculture, Hon'ble Minister of Agriculture. Md. Abdur Razzak, MP. The steps taken by the Hon'ble Minister of Agriculture in tackling the potential food crisis in this epidemic of the country to comply with the directive of the Prime Minister of the Government of the People's Republic of Bangladesh, which is friendly to agriculture, should not be left uncultivated. Outbreaks appear to be exacerbated during the Corona outbreak. Keeping these words in mind, the government has taken multi-faceted initiatives. 90,000 tons of rice has been given to low-income people at the rate of Tk 10 per kg across the country. Hon'ble Prime Minister Sheikh Hasina has announced free housing, six months food and cash for the homeless and landless in response to Corona. The Ministry of Disaster Management and Relief has allocated an additional Tk 7.5 crore and 13,000 tonnes of rice across the country. These rice and money are being distributed among low income people as relief. So far, 12 crore 57 lakh rupees and about 48 thousand metric tons of food aid has been provided in 64 districts. In addition to taking on additional responsibilities in all these government activities, all field level officials and employees of the Department of Agricultural Extension have declared war on Corona to ensure food security in the country.
About 100 per cent of the Boro season paddy, known as the largest food harvesting season in Bangladesh, has already been harvested across the country. There is also extensive preparation for the upcoming Aman seedbed. In the meanwhile, the storm of Kalbaishakhi has become the death knell on the cliff. Due to this storm, the fruits that are produced in the main fruit season of Bangladesh such as mango, jackfruit, litchi and other fruits have been severely damaged. Although the amount of damage varies from area to area, on an average about 20-30 percent of mango and litchi yields are lost. Nutritious food is needed to survive healthy, strong and efficient in any disaster. It is possible to fill the stomach by eating any food, but it does not meet the needs of the body to stay healthy. Although the food production deficit has been filled in Bangladesh, the nutritional problem is still very large. As a result, millions of people in this country are suffering from various diseases due to malnutrition and are constantly dying. The concerned Department of Agricultural Extension of the government has taken various measures to address this problem in the Corona situation.
According to the estimates of 2018-19, a total of 6 lakh 26 thousand hectares of land in Bangladesh was planted with various fruits, of which mango as the main fruit land was about 1 lakh 8 thousand hectares and production was 22 lakh 26 thousand metric tons, jackfruit was planted 61 thousand six hundred The yield per hectare of land was 16 lakh 7 thousand metric tons, and litchi was about 31 thousand four hundred, which yielded 2 lakh 26 thousand metric tons. This year, in 2019-20, that target has been increased and mango has been planted in about 1 lakh 69 thousand hectares of land and the expected production is 22 lakh 32 thousand MT. Most mangoes are grown in Rajshahi, Naogaon, Chapainawabganj, Satkhira, Natore, Gazipur and Chittagong Hill Tracts districts. Litchi has been planted in about 32,000 hectares of land and the expected production is 232,000 metric tons. Most litchis are grown in Rajshahi, Dinajpur, Pabna, Gazipur and Chittagong Hill Tracts districts. Jackfruit has been planted in 61,600 hectares of land and the potential production is 16 lakh 79 thousand metric tons. Tangail, Gazipur and Rangamati have the highest production of jackfruit. On the other hand, pineapple has been planted in 20,120 hectares of land and the potential production is 4 lakh 96 thousand metric tons. The lion's share of pineapple production is in Tangail. The concerned Horticulture Wing of the Department of Agricultural Extension has already taken various steps to achieve the production target including increasing the production area of ​​different fruits in Bangladesh this year (2019-20).
A total of 6 horticulture centers of different categories in the horticulture wing of the Department of Agricultural Extension are providing regular customer service to the customers as Corona Jodha during the Coronal Disaster. The centers have already been instructed to increase the production of seedlings of various vegetables and flowers including papaya, mango, kul with an increase of 2-5 per cent over the previous year as compared to the previous year. Farmers are being given various advices on regular sale of seedlings and fruit production in compliance with hygiene rules while maintaining social distance in the centers every day.