Were the Capitol Rioters Really Libertarians?

Libertarian philosophers from the very beginning have rejected the idea that force is healthy or acceptable foundation for reform. 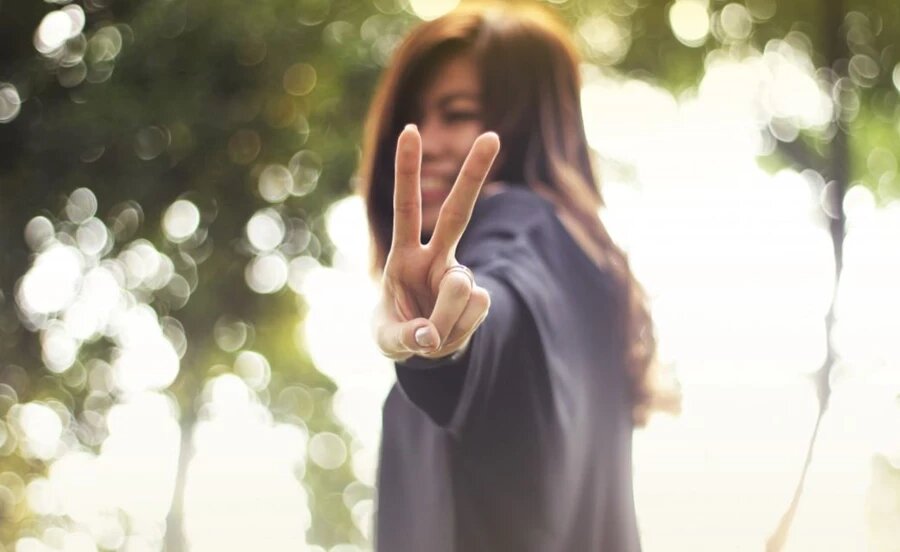 Editor's note: Dr. Payne has taught political science at Yale, Wesleyan, Johns Hopkins, and Texas A&M University, and is a research fellow at the Independent Institute. His book on libertarianism, The Big Government We Love to Hate, was released this month.

In the accounts about the Trump supporters who attacked the US Capitol, the media have sometimes alluded to supposed “libertarian” connections. The Wall St. Journal calls Parler, the social-media network which, it says, “served as a hub for people who organized, participated in or celebrated the storming of the Capitol” a “libertarian-leaning social-media site.”

In the same story it reported that one of the participants (Rosanne Boyland) “joined at least two libertarian-leaning Facebook groups.” A New York Times story reported that some people “arrested in the riots have been linked to the Oath Keepers.” This organization was founded by a man who, the Times noted, “once worked as an aide to the former Representative Ron Paul, the Texas libertarian”—as if this fact helped explain his riot-inspiring role.

Of course, terms referring to political beliefs are rather broad, incorporating a range of views, but this connection is implausible. To call an ardent, violent Trump supporter a “libertarian” departs substantially from the traditional meaning of the term.

The confusion stems from two very different conceptions of what it means to be “against government.” In the typical partisan battle, the agitators are against the particular people in charge of the current government: they are challenging King George, Tsar Nicolas II, Nancy Pelosi. They do not question the idea of government itself. They believe that when controlled by people with good intentions—namely themselves—the government solves problems and improves the human condition. Once they displace the incumbents, the dissenters will set up their own government, giving it large, and growing, responsibilities.

The other conception of being “against government” is the position that government itself is not a moral, rational, and responsible problem-solving agency, no matter who tries to run it. Therefore, we should—prudently and thoughtfully—move away from our dependence on it. This is the libertarian perspective.

The Philosophical Roots of Libertarianism

Libertarian philosophers arrived at their skepticism from an examination of government’s basis of power. This is its use of physical force, its use of policemen, jails and gallows to (try to) fix social problems. They asked, is force a healthy foundation for reform? Is the initiation of force a healthy way to deal with problems like economic inequality, substance abuse, or the lack of education?

Almost as soon as these early thinkers raised this point, they realized that a negative answer was indicated. As William Godwin, one of the first libertarians, put it in 1793, “the calling in of force as the corrective of error is invidious.” This led him to the observation that “government, even in its best state, is an evil.” This theme was echoed by a number of 19th-century libertarians including the English philosopher Auberon Herbert. “Do you not see,” said Herbert, “that of all weapons that men can take into their hands force is the vainest, the weakest? In the long dark history of the world, what real, what permanent good has ever come from the force which men have never hesitated to use against each other?”

Another 19th-century libertarian was Henry David Thoreau. “The State,” he said, “is not armed with superior wit or honesty, but with superior physical strength. I was not born to be forced.”

A Better Way Than Force

Over the past two centuries, the number of activists questioning government because of its basis in force has grown, leading, in recent times, to the formation of dozens of libertarian think tanks, and a Libertarian party in 1971. The party’s Statement of Principles, adopted in 1974, incorporates this concern about force: “We support the prohibition of the initiation of physical force against others.”

In a two-century tradition, then, libertarians have established themselves as singularly opposed to the initiation of force as a method of achieving social or political aims. Of all people, they would be the last to participate in, or approve of, any kind of violent attack for political purposes.

At bottom, libertarians are a patient community, all too aware of the myths and excitements that swirl the masses into each new wave of big government involvement. And aware, too, of the vast complexity of human society, a complexity that tends to make centralized, coercive approaches to social problems dysfunctional.

Quietly, thoughtfully—and of course, peacefully—libertarians are trying to persuade their friends and neighbors that the path to healthy social relationships cannot lie in any kind of march on the US Congress.