India has an estimated 8 million people invested in cryptocurrencies. A blanket ban would be a very poor decision.

The Indian government is expected to propose a bill that would give cryptocurrency holders six months to liquidate their holdings. Failure to do so will result in fines, and one government committee even called for jail terms up to 10 years. 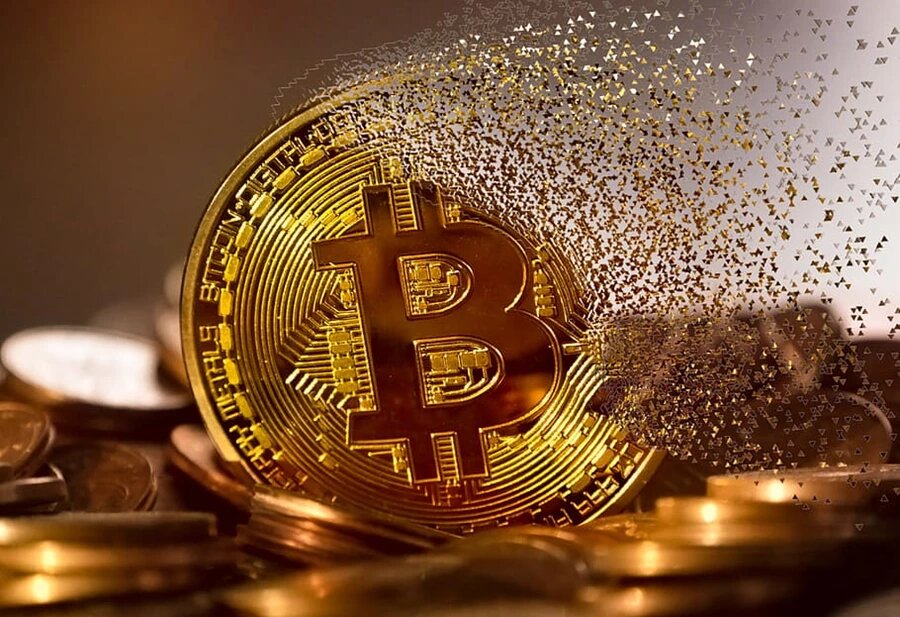 It’s well known that the Indian government has not been a fan of cryptocurrencies. However, a blanket ban would be the country’s most severe policy, yet. As reported by Aftab Ahmed and Nupur Anand at Reuters, the bill is expected to criminalize the possession, issuance, mining, and trading of cryptocurrencies. And it is no exaggeration to say that this proposal could not have come at a worse time.

Voting with Their Wallets

Bitcoin recently reached a meteoric high of $61,000. However, the real success story might be in what has been happening behind the scenes. Namely, Bitcoin has been catching the attention of both large-scale investors and the masses. It is no longer just in the hands of a few tech enthusiasts and maximalists. Companies like Tesla, MicroStrategy, and Square have taken long term positions and Wall Street has been turning to Bitcoin increasingly for speculative investing.

These companies have brought an “institutional credibility” to cryptocurrencies. For years, enthusiasts have been putting their money where their mouth is, but now that money is coming in the form of billion dollar investments. And people are taking notice. India alone has an estimated 8 million people invested in cryptocurrencies.

In short, people are voting with their wallets and they have shown that they believe cryptocurrencies hold a promising future. To pull the rug out from under them now would only punish Indian citizens for their entrepreneurial spirit. Moreover, undermining the network of investors and companies that have been built over the last decade will not be without cost.

Voting with Their Feet

The government’s hostility has already motivated some citizens to leave for greener pastures.

Rahul Jain told the Economic Times that his company has moved to Estonia so that “any Indian law to criminalize crypto will not impact us.” And others are doing the same. Sathvik Vishwanath said that if the bill is passed, “it will not make sense to continue our business in India.”

It seems that the risk is too high to ignore, yet the opportunities yielded from cryptocurrencies are too high to abandon.

Luckily, private citizens have not been in this fight alone. It was only a year ago that India’s Supreme Court struck down the Reserve Bank of India’s attempt to forbid banks from dealing in cryptocurrencies. After weighing the arguments, the court ruled that the Reserve Bank’s move was unconstitutional.

It seems the Indian government believes that a blanket ban would be the easiest way to eliminate the competition.

In fact, a recent report from the Reserve Bank noted that central bank digital currencies are attractive because they can be designed to “promote non-anonymity at the individual level, monitor transactions, … [and pump] central bank ‘helicopter money.’” Whereas cryptocurrencies have innovated to serve users, it seems this digital currency would be designed to serve the government. Without a ban on alternatives, it might be a hard sell.

As the formal announcement of the proposal grows near, legislators would be wise to take note of the world around them. Cryptocurrencies have never been more popular, and they continue to break further into the mainstream with each day.

A blanket ban in 2021 would be a poor decision.

Currency competition should be welcomed, not penalized. The people have spoken, and they want to see the future of this technology.

If the Indian government wants to launch a central bank digital currency, let it encourage adoption by making it the most attractive currency on the market––not by banning the competition and forcing its use.

Nicholas Anthony is an economic researcher in Washington, D.C. where he specializes in monetary and financial policy.

8 Million People!! Its huge. There will be much adoption if regulation is clear. Hope for the best.