How the American Prison System Reveals the Marvel of Spontaneous Order

Author David Skarbek’s book 'The Social Order of the Underworld' offers a unique illustration of how spontaneous order occurs even in the most unlikely of settings.

David Skarbek’s book The Social Order of the Underworld: How Prison Gangs Govern the American Penal System is a fantastic contribution to our understanding of spontaneous order.

The book, winner of the 2014 William H. Riker Book Award, explores the ways in which prison gangs are able to provide effective extralegal governance for inmates who have more demand for protective services than state-run prison systems are able to supply. 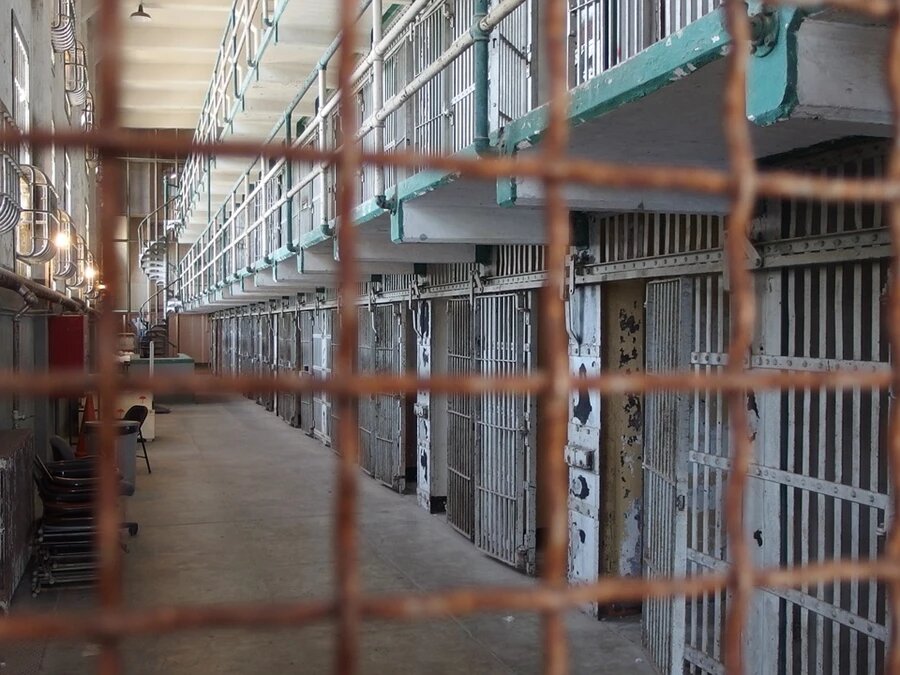 Skarbek explains that the Californian penal system operated for more than 100 years without prison gangs, but in the 1960s when the number of inmates skyrocketed nationwide for various reasons, suddenly the old and decentralized, norm-based order that governed social and economic interactions between inmates faded, and an organization-based order (prison gangs) formed in its place.

The norm-based order, prior to the 1960s (known simply as the “convict code”), operated well enough because, due to the much lower number of inmates per prison, individual inmate reputations could be known to all, so coordinating people’s actions and punishing bad actors was relatively simple. The convict code included such rules as:

“Never rat on a con. Don’t be nosy. Don’t have a loose lip. Don’t put a guy on the spot. Be loyal to the cons. Don’t lose your head. Do your own time. Don’t exploit inmates. Don’t break your word. Don’t steal from cons. Don’t sell favors. Don’t be a racketeer. Don’t renege on debts. Don’t weaken. Don’t whine. Don’t admit guilt. Don’t be a sucker.”

Beyond the mere increase in quantity of inmates, there were also other changes in demographics pushing the norm-based order out of operation: more violent offenders, more first-time inmates, more young inmates, and a “radical shift in the ethnic and racial background of inmates.”

The new and relatively more centralized, gang-based order came to be built on a “community responsibility system.” Under this system, impersonal exchange through illicit markets was able to flourish (albeit with interruptions by Corrections Officers) due to no longer needing to know individual inmate reputations or even expecting to have future interactions with a particular trader. That is, to engage in trade with a particular inmate, inmates suddenly only needed to only know the reputation of an inmate’s gang. Individual debts became the gang’s debts. Individual reputations became the gang’s reputations. And gangs, being the (illicit) profit and status-seeking enterprises that they were (and still are), held their members accountable in order to maintain that profit and status.

Prison gangs today continue to provide extralegal governance institutions that structure illicit trade, settle disputes, and (most importantly for their members) provide protection for life and property. They have surprisingly sophisticated, written constitutions and checks and balances – including ways of removing gang leaders (including “shot callers”) that are either ineffective or that selfishly act against the interest of the gang.

Skarbek provides empirical evidence that, regardless of what we might expect, prison gangs (although sometimes resorting to violence) often go to great lengths to reduce violence and improve their members’ overall welfare. As for policy proposals, he suggests that instead of following the usual supply side approach – attempting to minimize gang influence and membership – that we might instead focus on reforming laws and our prisons to reduce inmate demand for the services that gangs provide.

None of this is to praise prison gangs, the illicit services that they provide, or to excuse their use of violence when it occurs. It is only to recognize that governance need not be designed from above. As Skarbek puts it:

“No one came up with the idea of a community responsibility system and proposed it to the other inmates, after which they approved and adopted it. The social order that exists was not chosen. No one is in charge. There are competing centers of authority that interact with each other in an iterative process. There is no central planner organizing things from the top down. The system has emerged as inmates seek ways to mitigate social conflict and increase access to illicit goods and services. This bottom-up process of institutional emergence was the result of inmate action, but not the execution of any inmate design.”

As a concept, we might think of spontaneous order as the antonym of intelligent design. At first glance, it may seem counterintuitive that – especially for complex systems – undesigned institutions could be orderly at all.

But chaos is often the product of central planning, and order is often found in undesigned institutions, arising from a process of social evolution: money, law, language, and morals – to cite a few examples identified by Nobel laureate economist FA Hayek.

Emile holds a Master's degree in Economics from Universidad Francisco Marroquín in Guatemala, an MA in Political Science and BA in International Relations from the University of Arkansas, Fayetteville. He is from the USA but resides in New Zealand and is a member of the Mont Pelerin Society.