Here’s why restaurants and other small businesses are struggling to hire.

Something is rotten in America’s labor market.

A whopping 6.9 million jobs remained vacant as of January 31. Meanwhile, 40% of small businesses are struggling to find employees and 18.2 million Americans are receiving unemployment benefits, which suggests that millions of unemployed Americans are deciding to stay home. 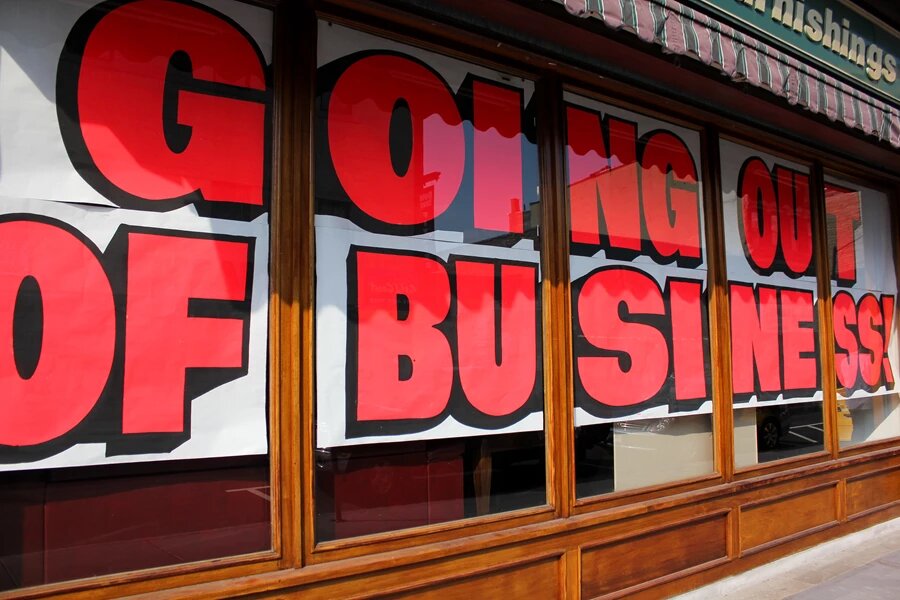 The reason is simple: Ultra-generous unemployment benefits passed in the first federal “stimulus” legislation under former President Trump and now continued under President Biden through September 4, 2021, make staying home on benefits pay more than a job for many workers.

Indeed, under the original $600 supplement, 2 in 3 workers could earn more money—typically 33 percent more—than their previous jobs did, creating a strong reason for people not to go back to work at all. Now, with a $400 supplement, the disincentive is lessened somewhat, but still present for many workers.

At the same time that our nation is struggling to fund record budget deficits, our politicians have decided to incentivize millions of Americans to remain on welfare. To make matters worse, progressive senators are already demanding another round of counterproductive stimulus that will further benefit major corporations and organized interests at the expense of the small businesses and everyday Americans who will end up footing the bill.

In states like California, where unemployment stands at 8.5 percent as of February 2021, unemployed individuals can still receive some of the highest unemployment payouts in the country.

So, it’s no surprise that restaurants and other small businesses are struggling to hire. For example, when San Diego motel owner Elvin Lai secured a bridge loan to keep his business alive and bring furloughed employees back to work, many declined, saying, “Why do I need to take the risk if I can make more sitting at home?”

It’s in this labor environment—with 48% of small businesses at risk of shutting down forever and thus often unable to afford to pay higher wages—that America’s largest companies, like Amazon, Best Buy, and Target, have raised their internal minimum wages to $15 per hour. Amazon has also lobbied for a $15 minimum wage to impose on their small business competitors. They clearly hope to bankrupt small local competitors and sustain strained yet growing operations by remaining competitive with record unemployment benefits.

So, while the pandemic gutted small businesses, America’s big-box e-commerce and retail stores thrived. Meanwhile, small businesses, driven to the verge of collapse often through no fault of their own, have been unable to keep up. As major corporations secured bailouts and remained open for business, as “our” government picked “essential business” winners and “non-essential” losers, our small businesses have faced lockdowns and exploding expenses, further compounding our nation’s growing economic divide and undermining faith even more in our ever less merit-based society.

It’s obvious that this is neither fair nor sustainable, but the foil to this folly isn’t another round of bailouts, stimulus, or enhanced unemployment, as a recent letter to the president from 10 progressive senators requests. Behemoth “stimulus” packages do little good, amplifying the concentrated interests of the well-connected while potentially spurring dangerous inflation that rewards risky debtors and punishes prudent savers and everyday household consumers.

The federal “stimulus” initiatives have continued this perilous precedent, ballooning unemployment benefits to record levels and bailing out major corporations while leaving small businesses at a crushing disadvantage. Small businesses shouldn’t have to suffer through another round of stimulus. Instead, we need to end the lockdowns and fear-mongering that our politicians have used to justify special bailouts, boosted benefits, self-serving subsidies, and the power to decide who stays open and who shuts down.

To give our small businesses a fighting chance to secure the workers, customers, and capital they need, we must reject calls for more stimulus, end the boosted benefits that are keeping millions of workers at home, and fully unleash our lockdown-shackled economy. If it’s ever going to be morning in America again, we’ve all got to get back to work.