The ‘Covid’ Plot Will Continue, So How Will Mass Fear Be Reestablished?

“All government, in its essence, is a conspiracy against the superior man: it’s one permanent object is to oppress him and cripple him… One of its primary functions is to regiment men by force, to make them as much alike as possible and as dependent upon one another as possible, to search out and combat originality among them.”

At this point in time, ‘hope’ seems to be a consuming factor in the minds of many, as more of my correspondence tends to be critical of hearing the truth. Many want to see good news; they desire only positive messages due to small outbreaks of sanity among the herd and a tiring of doom. While this is a normal reaction after 13 months of lockdown hell, it can also be a very dangerous position to take. This conspiracy that has been planned for decades is not going away quickly or quietly, and the end game sought is closer to completion than ever before. With this knowledge, it is not prudent to dismiss reality in favor of the abandonment of truth. 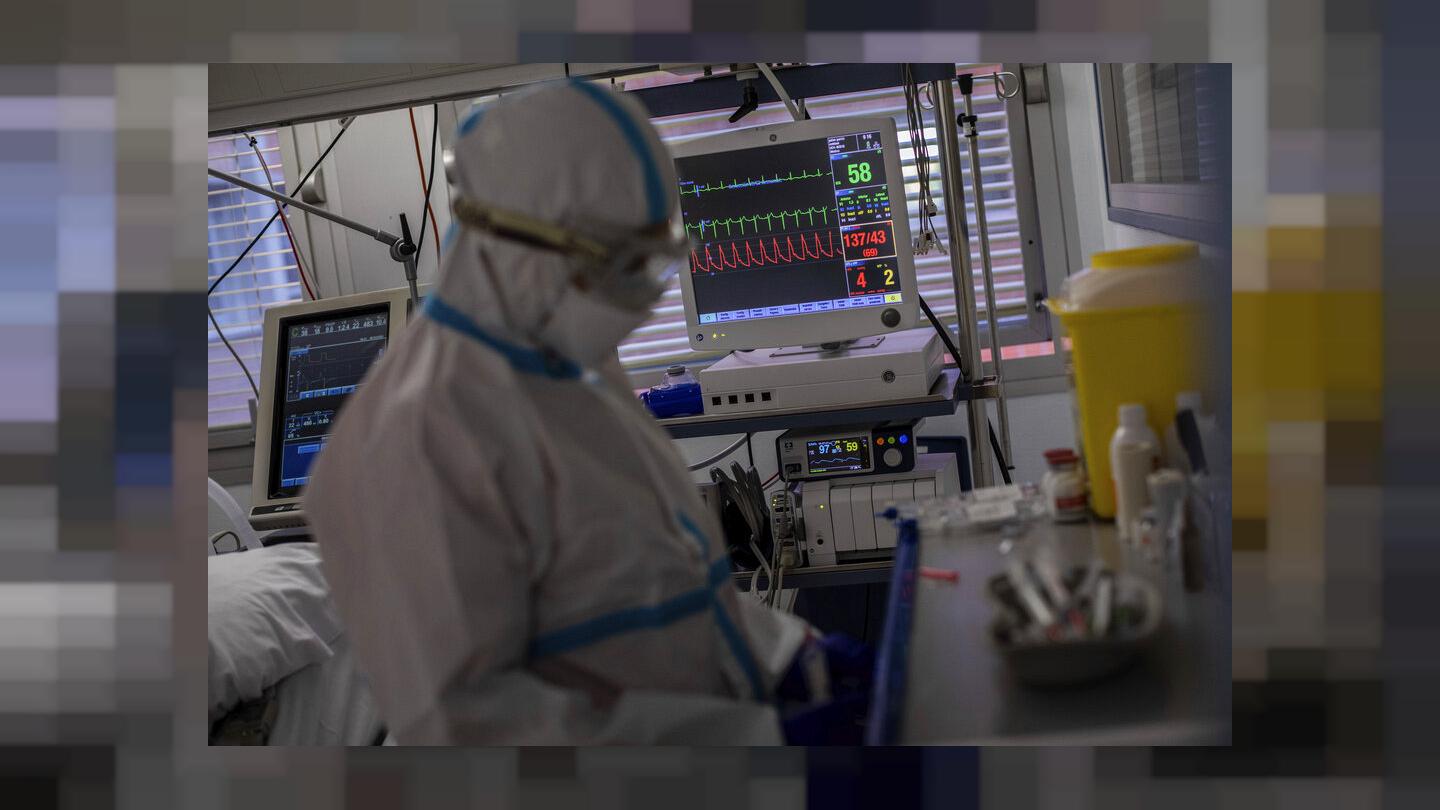 The ‘Covid’ plot will not subside anytime soon, and the controlling few and their government accomplices have a grand agenda that includes taking over the minds and bodies of all humanity, and creating a global governing system that will rely on very centralized technocratic control. In addition, depopulation on a large scale is desired, and in order to achieve that goal, many must be sickened and many must die. While this may seem to be too harsh a reality to fathom, in order to stop this onslaught of tyranny, it is vital to resist and disobey at every level, and it is imperative to continue fighting against our enemy the state until it is made completely impotent.

Part of the country has opened up somewhat, and other parts are still in a state of lockdown, mandatory mask wearing, and curfews. Much of Europe, Canada, Australia, and most of the rest of the western world are even worse, but what is happening there will soon happen here. Travel is very restricted for the most part, and international travel has become almost impossible unless one is willing to face wearing a mask, extreme prejudice, dangerous testing, possible poisonous injection, and costly mandated quarantine in a prison-like setting. No sane person would bow to such pressure and totalitarian threats, or take such undue personal risk in order to simply travel at will.  There has been some pushback, and with the exception of certain areas of this society, deadly injections falsely labeled as a ‘vaccine’ have not yet reached saturation levels, but what will the government’s coming tactics be in order to reestablish mass fear in this already beaten down population?

It seems logical to assume that this tyrannical takeover plot will not simply be scrapped due to some minor pushback. Actually, with only partial resistance evident, the more aggressive the state will become in my opinion. The idea is to gain control over the majority, ‘vaccinate’ them, and then go after all the dissenters and non-vaccinated. If large numbers refuse to adhere to this plot, this would be difficult for the ruling class to overcome, so the tyranny, fear mongering, and new mandates will likely increase throughout this year. The reason for this is that the effort to control society has been one of massive proportion, and it is meant to be the final attempt to achieve complete control of the people and the economy. To get this close and fail would be devastating to those in power, as it would expose this coup for what it really is, even to many of those in this country that have been blinded by apathy and ignorance for so long.

he state’s attempts to complete this transition to a global governing technocratic system will necessarily require that much fear be instilled in the populace so that many more in the near future will accept more loss of freedom and they will mass ‘vaccinate,’ which has not occurred to date. This means we will face more threats, more panic, more claimed virus outbreaks, and possibly attacks through the use of targeted bio-weapon releases that will be used to scare more of the herd into submission. The more that take this Covid injection, the worse things will become, as the deaths due to this poison will be attributed to one or another virus, either the current version or some claimed mutant strain. There has been much talk and media hype lately about mutating variants of what has been mislabeled as Covid-19, so this looks to be a planned attempt to set people up for more lies that will lead to extreme panic later this year.

Expect many reports of more positive tests, more outbreaks, and more death. If those already ‘vaccinated’ begin to die off in large numbers over the next few months or during the next flu season due to the unknown effects of this experimental toxic concoction, that tragedy would be used to promote more ‘vaccination,’ which would of course cause even more death. This vicious cycle would be pleasing to the state, as it would promote more lockdowns, more quarantine, more restrictions, more demands, more small business destruction, more surveillance, more censorship, more immunity passports, and that would lead to more control.

There are many things that the government and its accomplices could do to cause more fear among the people, and that is why it is imperative to trust absolutely nothing from any government source or any mainstream media. Every single thing should be questioned and scrutinized, and ‘Covid’ tests and toxic injections should be avoided at all cost.

Be prepared for more tyranny, but do not be surprised at anything this governing system does to reinstate terror into the population. There has been a slight lessening of draconian measures as of late, but many are dying from this toxic pathogen delivery system called a vaccine, and that has temporarily caused a slight stall in dictatorial policy. But all the while, the senile Biden is very busy enacting executive orders, while Congress and state governors are putting forth extreme spending and restrictive legislation, and plotting the next phase of this attack on the people. Gun control orders have been put into place by fiat just this week, and that of course is another step toward disarming this population. The drive toward immunization passports, which are nothing less than ‘papers’ similar to what were mandated in the past in Nazi Germany, Russia, and communist China, among other countries, is accelerating. These dictatorial measures of control are expanding worldwide, and New York is already requiring these ‘papers,’ and has legislation pending that would allow the evil governor and his henchmen to capture and imprison in camps those that would be deemed by the state to be a ‘health threat.’ The immunity passports will eventually be used to restrict all the necessities of life to those not complying, and this will be done to force more vaccination. It is a dastardly plan, but one that is advancing quickly during this seemingly calmer period, so these invasions against all of us cannot be ignored or allowed to go forward.

As politicians are apt to say in every war they aggressively pursue, nothing is off the table, and we will use every weapon possible to stop the enemy, regardless of the consequences. But we are the enemy this time, and the weapons they possess are many. The propaganda will continue and escalate dramatically, and the terror against the people will never stop until we stop it. Expect the unexpected, because this is a serious situation, and those of us unwilling to submit will face a great threat going forward unless our numbers grow exponentially. We can never give up, and we must fight without reservation to protect our precious lives and freedom.

“Every time I hear a political speech or I read those of our leaders, I am horrified at having, for years, heard nothing which sounded human. It is always the same words telling the same lies. And the fact that men accept this, that the people’s anger has not destroyed these hollow clowns, strikes me as proof that men attribute no importance to the way they are governed; that they gamble – yes, gamble – with a whole part of their life and their so called ‘vital interests.”