Those who have read George Orwell's 1984 novel must know that there is a mysterious character named Emmanuel Goldstein in that novel.
.In that book, Orwell shows how the presence of a Shadow Enemy is essential to the survival of a totalitarian state. Goldstein is Orwell's pseudo-enemy. The responsibility for all the failures of the totalitarian state is placed on that pseudo-enemy. As a result, the state apparatus is safer and has more control over the people. The more control over the people, the safer the totalitarian state. At the very end of the novel, the protagonist realizes that the pseudo enemy is nothing more. 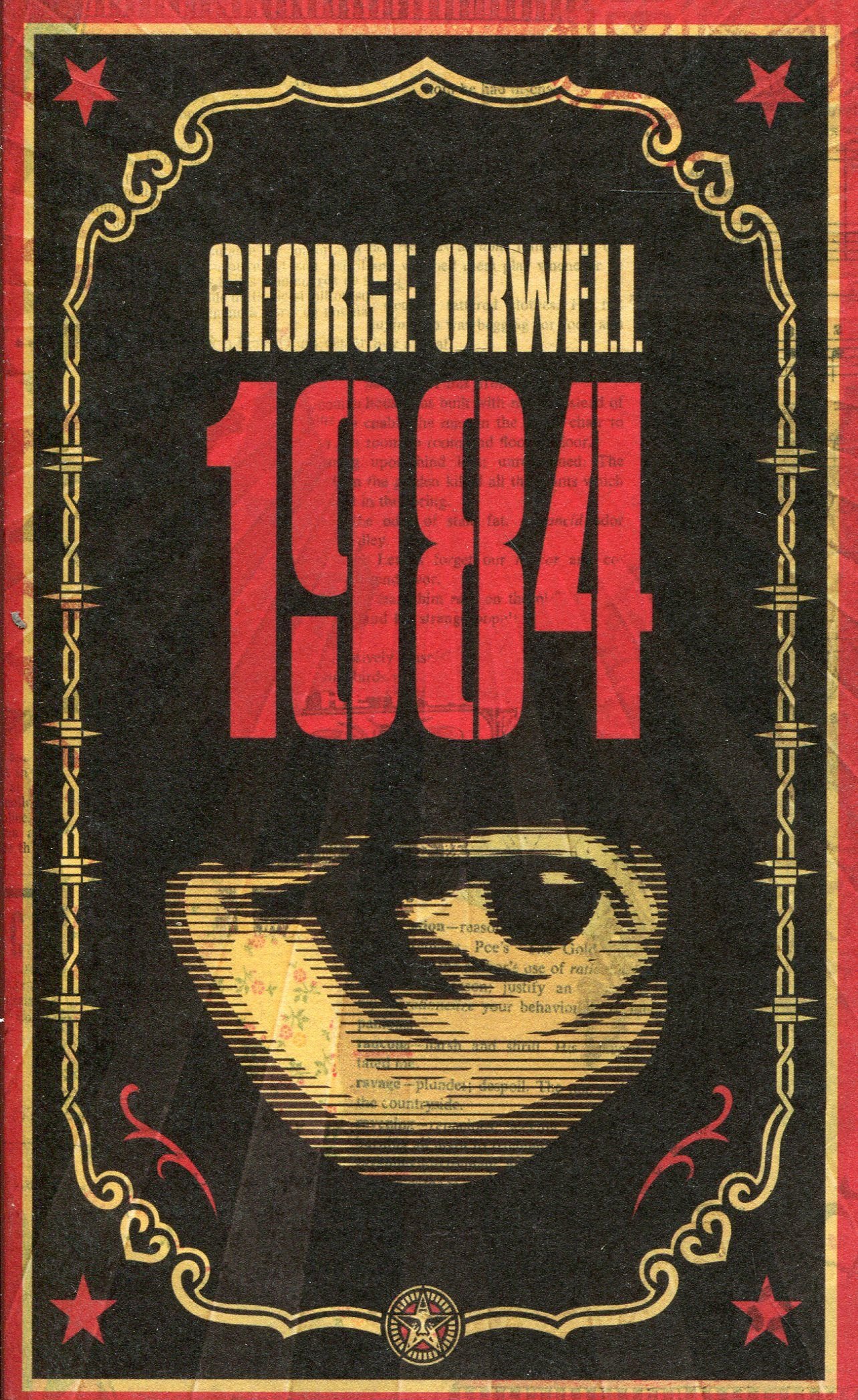 Rather, it is just a fake ID of the Head of State Security. Today, George Orwell's totalitarian state has been established in every corner of the world. Naturally, the need for a pseudo-enemy is much greater. During the Cold War, communism and capitalism met the needs of the two states. As a result, both the states established absolute authority over their people. When the Cold War ended, America needed a new enemy. Then he sought out Islamic fundamentalism. Muslim and Islamic fundamentalism continues to be blamed no matter where it happens in the world. 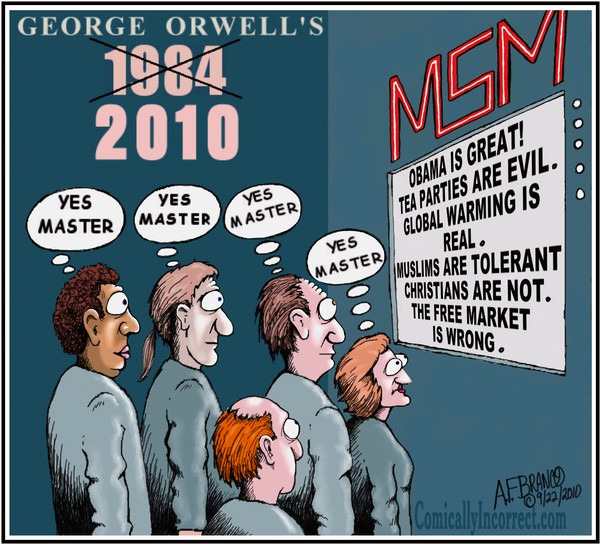 In the evolution of time, this enemy's appeal also came to an end and America began to look for new enemies. It can be obtained very soon. This new enemy is called the Chinese monster. At one time all the newspapers and media showed communism and Islamic fundamentalism as the cause of all the problems in America and the world, now their pens will show China as the root cause of all the problems in the world. Our state is also but not beyond the Aurelian concept. If you notice a little, you will see who is being blamed for all the failures of the state.