THE RETURN OF A GENERAL

THE RETURN OF A GENERAL


"Pride goeth before destruction and a haughty spirit before a fall" (Proverbs 16:18). 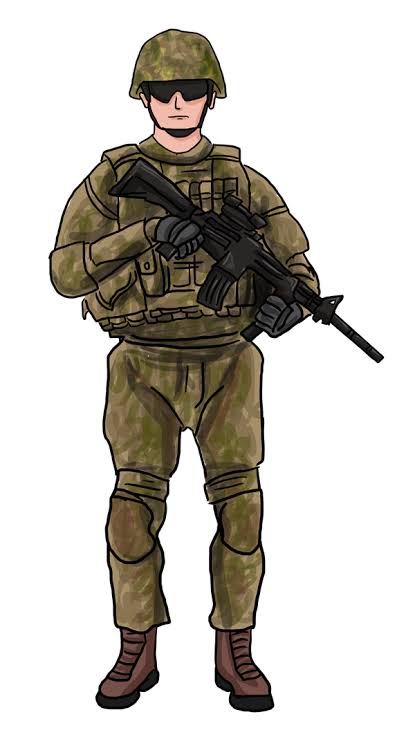 Pride is a very destructive disease. It makes a man blind to whom he really is, places him on top of a baseless height that eventually crumbles, and he would land-crash and crushed, sometimes, beyond recognition. Any man, therefore, that desires to excel in life must humble himself before his Maker and
his superiors. He must always remind himself that he is not God, no matter how rich, influential and educated; he is still human and limited.

I read a story in a book about Roman Generals. The story has it that when a General returns from a battle with victory, in the ancient Rome, a parade is staged to welcome him home. The parade will include the general's troops and his captives that serve as evidence of his victory. As he is paraded in his chariot round the city, crowds will be cheering him for his success. But something very significant is that a slave is placed to ride with him in his chariot. What the slave does is to whisper into the general's ear from time to time as the crowd cheers him, "You too are mortal." This is done to help the man not to become too proud and think himself a superhuman and pride sets in and he begin to put himself in the place of God.

We too must be careful to always remember our own frailty and not allow hearts to be filled with destructive pride. Like our key verse and our main text say, pride destroys a man but a man with a humble heart does not just receive grace from God but is highly esteemed by fellow men. Even when a man dictates pride in his life, the Bible admonishes him to submit himself to God and invite Him into his situation. And He will step in and help him humble himself. Always remember that whatever achievements or success you make in life it is purely by the grace of God and not by your strength, intelligence or experience.