"David was greatly distressed, for the people spake of stoning him, because the soul of all the people was grieved, every man for his sons and for his daughters, but David encouraged himself in the
Lord his God" (1 Samuel 30:6). 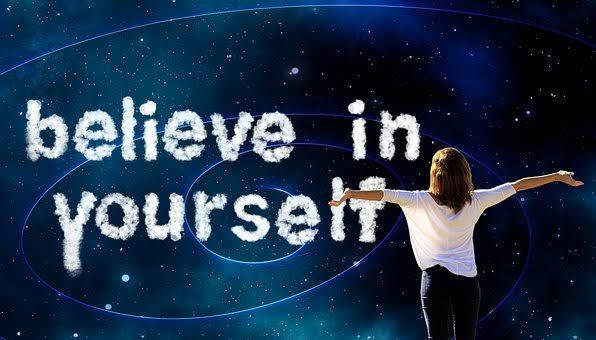 Down the ages, men and women have stood in the place of hopelessness and dismay. David came to the experience at Ziklag, as he returned from war against the Philistines. His residential house, with the contents was reduced to ashes. His wives and children together with that of his men were all kidnapped. The ever present friends suddenly turned against David and plotted to stone him. They had wrongly reasoned that the misfortune that had come on them was triggered off by their following David. As all of them were involved, David cried with them but he refused to go down. The scripture states that he encouraged himself in the Lord.

It was so, when the three Hebrew boys declared, "If it be so, our God whom we serve is able to deliver us out of thine hand, O king. But if not, be it known unto thee, O king that we will not serve thy gods, nor worship the golden image which thou hast set up."
David was eventually, not stoned but recovered all that was looted including his wives and children. The three Hebrew boys were thrown into the fire but the God they serve protected all of them because they encouraged themselves in their God.
Your best friends can disappoint you as the friends of David turned to be security risks. God never fails. He saw David through and equally protected the three Hebrew boys. He will also deliver you as you trust in Him. Any friend that disappoint you means he is not loyal to you but God will remain faithful at all time.
Never doubt what God told you. Remind yourself of your position in Christ. Do not forget His promises in His word and through dreams and visions. Never allow any disappointment cause you to lose faith in your fellow men. Never be dispirited in yourself. You are the King's kid; you will come out stronger like David and the three Hebrew boys.

Never doubt what God told you.