Talking about the situation in Colombia 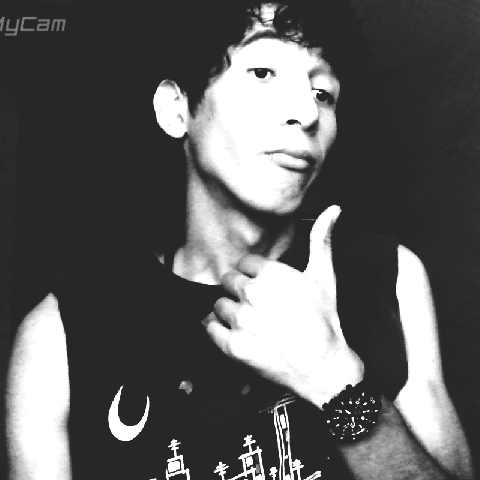 During the protests in Colombia against the tax reform there have already been at least 19 deaths and more than 800 injured. Facts for which the United Nations has called for an "investigation trial and punishment" of all the "murders" committed during the demonstrations in the country.

The protests began as a result of the rejection of the tax reform that finally, after the protests, the government has withdrawn.
The demonstrations began on April 28 and "there was a lot of insistence that the reform be withdrawn and it was not withdrawn until Sunday" - says María Fernanda Matus.
Then, he explains, the discomfort of the citizens "was no longer just because of the tax reform." On Saturday, he says, "it was the murder of a young man named Santiago Murillo, 19, who was not even at the protest, was on his way home."

"The situation is so out of control that people who are not even protesting have fallen into this unacceptable and violent situation" - says Matus.

The malaise over the tax reform was "the straw that rebounded the camel's back." Colombia is a country that "is going through a very difficult time."
María Fernanda Matus recalls that more than 20 million Colombians are in poverty "and that" the situation of inequality is also violent.
In addition, he points out that in the pandemic "sufficient public health guarantees were not provided", and that "it was not strengthened as promised.
And the pandemic also "has increased all these illnesses that came from 2019.

In addition, Matus pointed out the polarization in the country and the stigmatization of a part of society towards the protesters, endorsing this violence and demanding a strong hand." Added to which are the murders of social leaders, which "have also been very frightening in the last year", in a context in which "Colombia is a very unequal country, very rich in natural resources, but the corruption of the rulers, mismanagement of resources and exploitation have made people fall into poverty and there are regions that are very abandoned that are consumed in poverty.