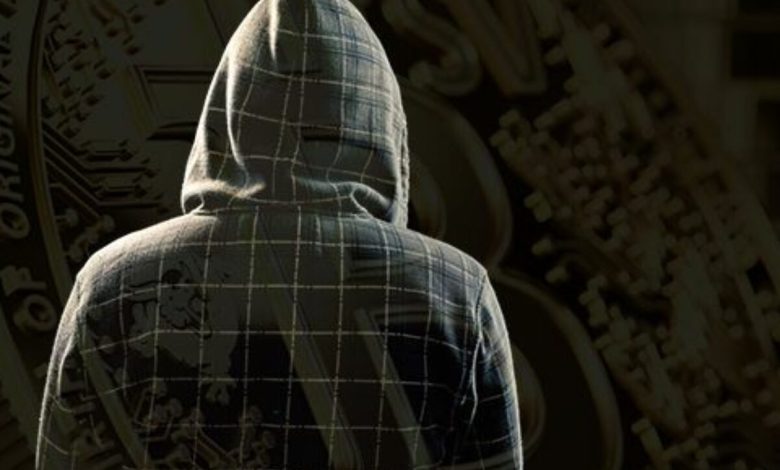 For the second time in a row, Cambridge University PhD student Robin Kohze has won the Satoshi Nakamoto Scholarship awarded by Bitcoin Association, the Switzerland-based global industry organization that works to advance business with the Bitcoin SV blockchain.

Kohze has won the inaugural Satoshi Nakamoto Scholarship last year to develop his concept of the HIVE protocol, a self-growing and incentivized information platform that is built on the Bitcoin SV blockchain. This same concept also earned him the second place and a $10,000 cash prize at the Bitcoin SV Hackathon in 2019. It is now a working platform implemented by Raspora last year.

“The HIVE protocol is all about creating new incentives to generate content in a network-based way. It’s a new model of social media incentivization. If we look back to 2005-06, we saw companies like Facebook and Twitter coming up, but they all were based on the same core concept: getting views, likes and replies. In those systems, there is a high threshold where you need to have thousands of viewers first before you generate any revenue. That is the status quo, but it doesn’t need to be. With Bitcoin SV, because it doesn’t require any intermediaries, it can cut the costs and fees incurred in-between, meaning that when used correctly, you can directly profit from your content,” Kohze explains in an interview.

Aside from HIVE, Kohze is also a major contributor in propagating awareness and interest in Bitcoin SV development. He is the founder of the Cambridge University Metanet Society, which is comprised of students paving the way toward the global adoption of the Bitcoin SV blockchain. Aside from developing blockchain-based applications, the society also offers workshops, hackathons, masterclasses and other blockchain-related activities and programs.

According to Kohze, he is going to use this year’s scholarship to further advance and develop the HIVE protocol and its incentive system, as well as publish a research paper that elaborates more on its theoretical groundwork.

“The idea is that you have this dynamically growing incentive system – the more a chain of interactions gets liked, the more profitable it becomes for everyone, so it makes sense to create value around it. At the same time, it’s fading away the spam, because spam generally needs to be low-cost and high impact. Under this incentive system, you are only giving money to those who created actual value,” Kohze states.

Kohze is but one of the many individuals and businesses that are building applications on the Bitcoin SV blockchain. There are currently 428 projects and ventures working with the growing Bitcoin SV ecosystem, the only network that implements the original Bitcoin as designed by creator Satoshi Nakamoto, otherwise known as Dr. Craig S. Wright.

To know more about the inner workings of Bitcoin SV and its blockchain, you can now enroll for the online course Introduction to Bitcoin Theory at the Bitcoin SV Academy.