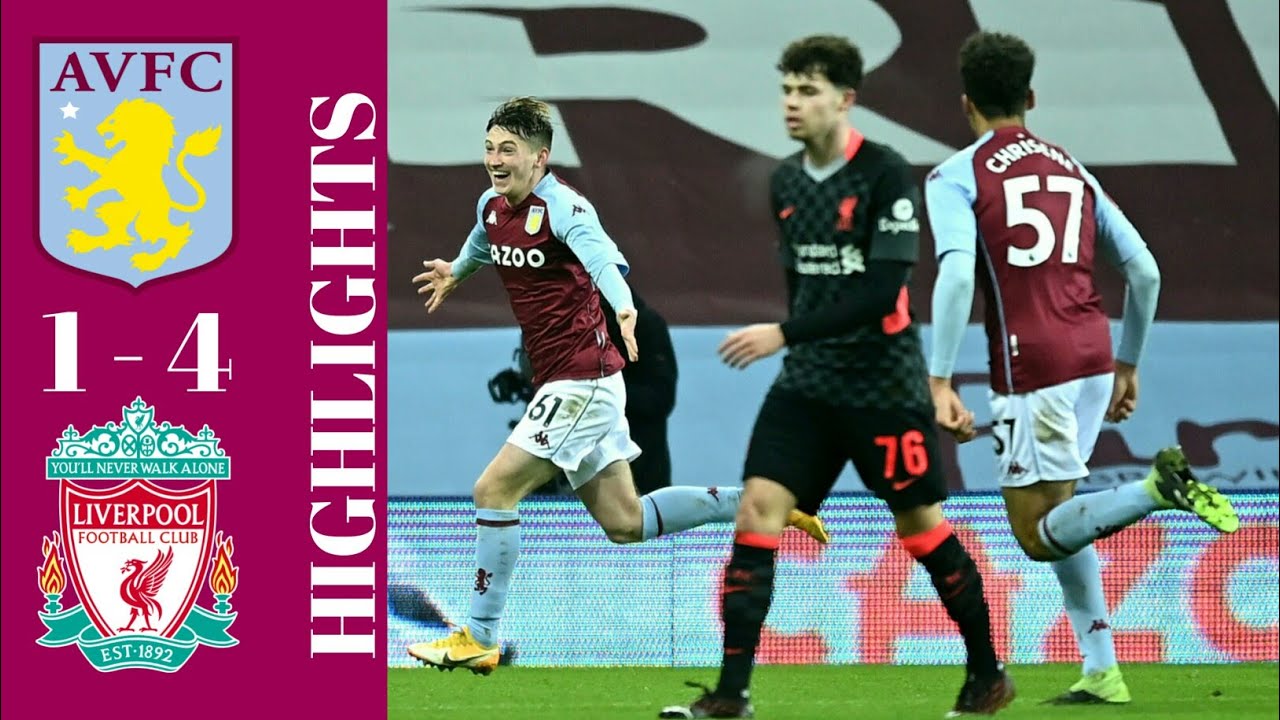 The third match of the 2020/2021 FA Cup brought together Aston Villa vs Liverpool at Villa Park, Saturday (9/1/2021), the Liverpool team feasting on goals against the youth team Aston Villa in the FA Cup. Upbringing squad Juergen Klopp won 4-1. The Villans fielded players from the U-18 and U-23 teams, because a number of its main squad players were exposed to COVID-19.

The Liverpool team scored a quick goal in the fourth minute through Sadio Mane's header. Villa replied through Louie Barry's goal, as well as making the first half ended 1-1. After that unexpectedly the Liverpool team went berserk in the second half and created three goals scored by Georginio Wijnaldum, Mane and Mohamed Salah. The Reds ended the match with a score of 4-1, while ensuring the move to the next round. 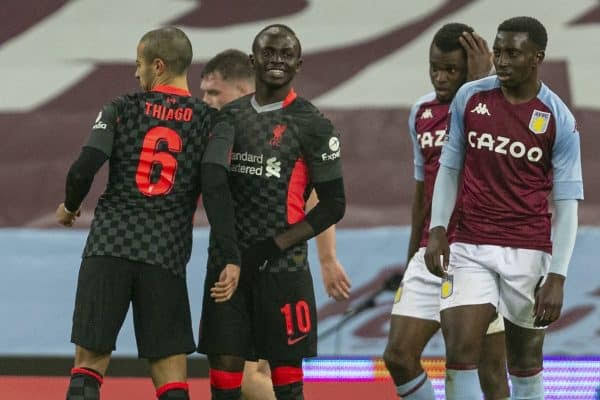 Liverpool team opened the scoring 0-1 in the fourth minute. Sadio Mane listed his name on the scoreboard. The reliable Senegalese striker managed to gore Curtis Jones' crossing into the Villa goal.

After a few minutes the visitors made another golden opportunity in the ninth minute. Georginio Wijnaldum receives a mature ball from Mohamed Salah in the penalty box. Kick ball has not met the target.

Then the Liverpool team continued to attack the Villa defense. Salah threatened in the 34th minute with a kick that was pushed over by goalkeeper Akos Onodi. 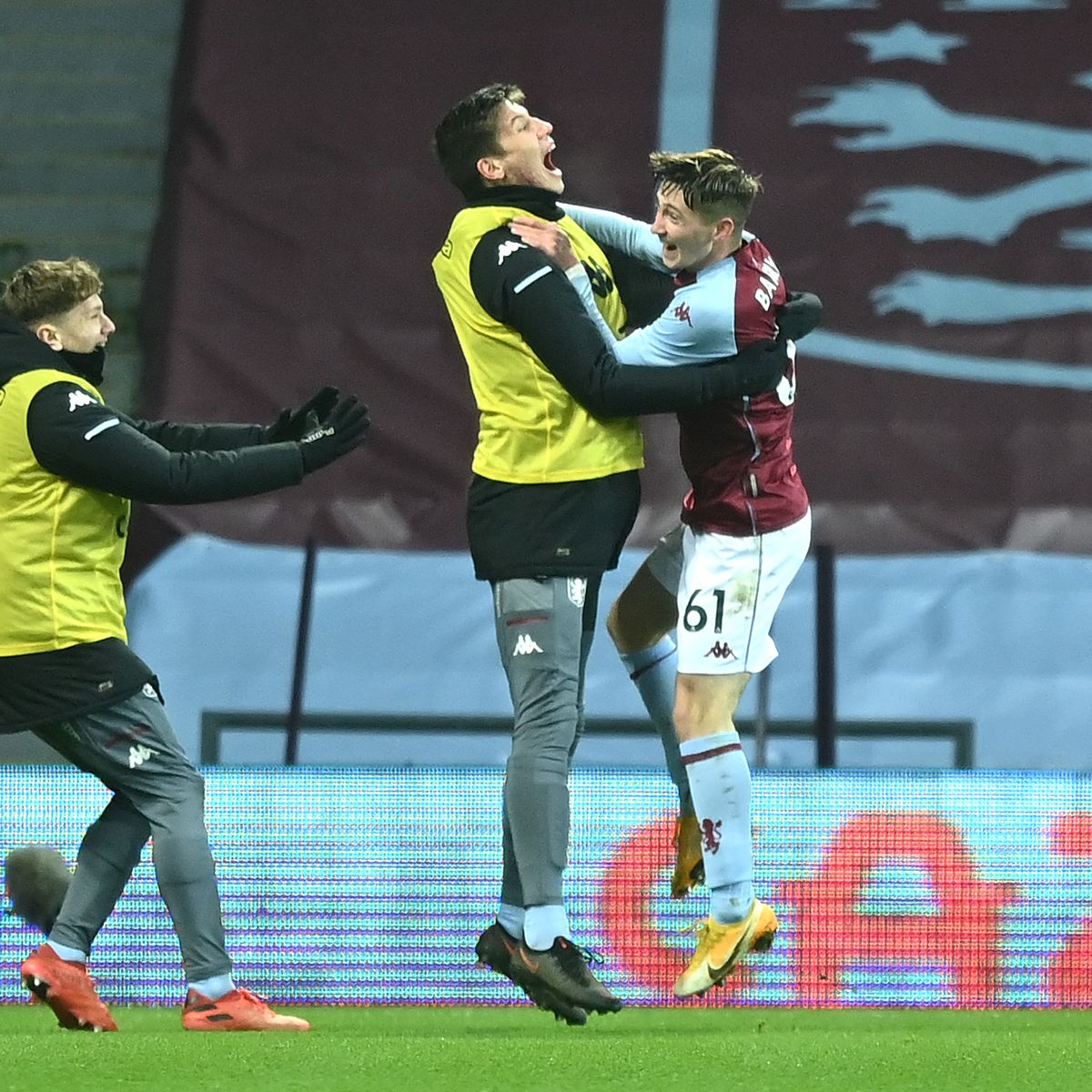 After that it was extraordinary that Aston Villa replied in the 40th minute. Louie Barry scored with a shot, taking advantage of Callum Rowe's through ball. An equally strong 1-1 position that lasted until halftime.

During the Second Half

Incredibly the Liverpool team had scored a goal in the 53rd minute through Salah. The referee disallowed the goal because the King of Egypt was judged to have violated goalkeeper Onodi. 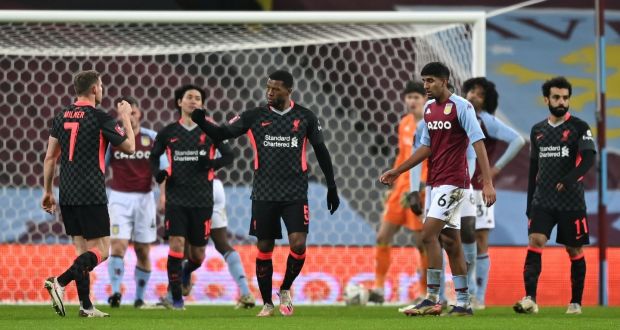 After that the Liverpool team took the lead again in the 60th minute. Georginio Wijnaldum found Onodi's goal with his measured kick, maximizing Takumi Minamino's pass. Position changed 1-2 for Liverpool. 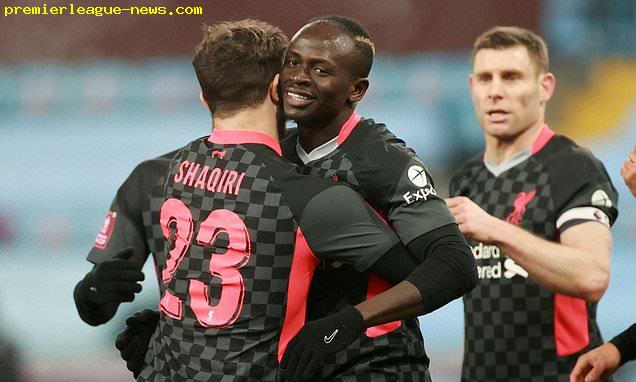 After that the Liverpool team again broke into Villa's goal in the 63rd minute the score increased 1-3. Sadio Mane scored his second with a header, taking advantage of Xherdan Shaqiri's cross. 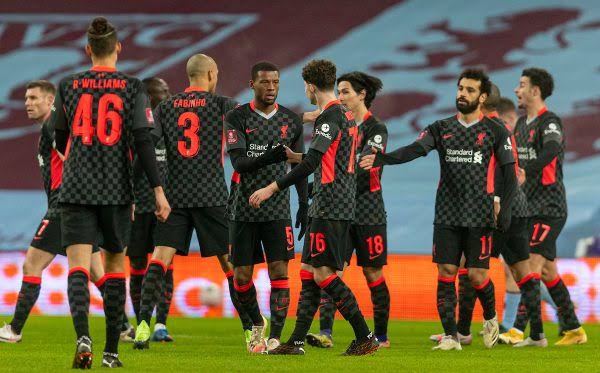 Four minutes later, Liverpool Goals away 1-4 Mohammed Salah scores with his low ball, with Shaqiri setting up another assist.

After that the Liverpool team tried to increase the score in the remaining time. Until the final whistle sounds, the score 1-4 for the visitors' victory has not changed. 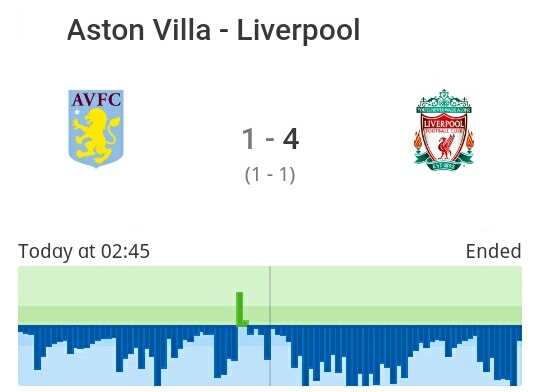 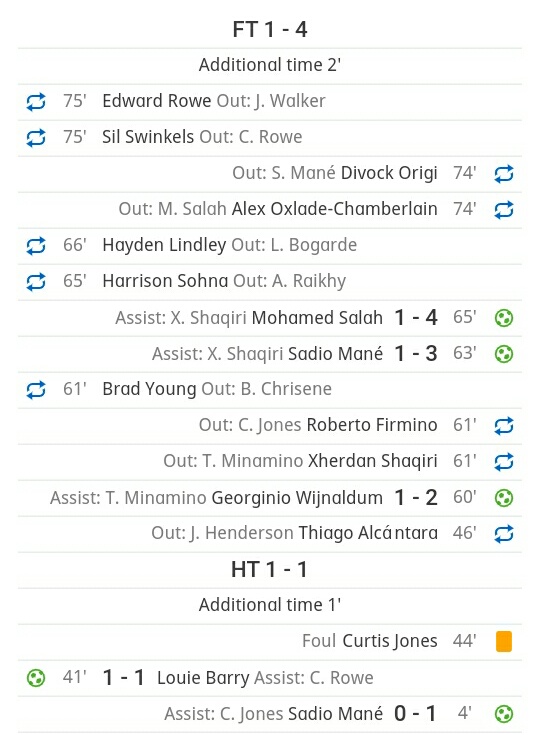 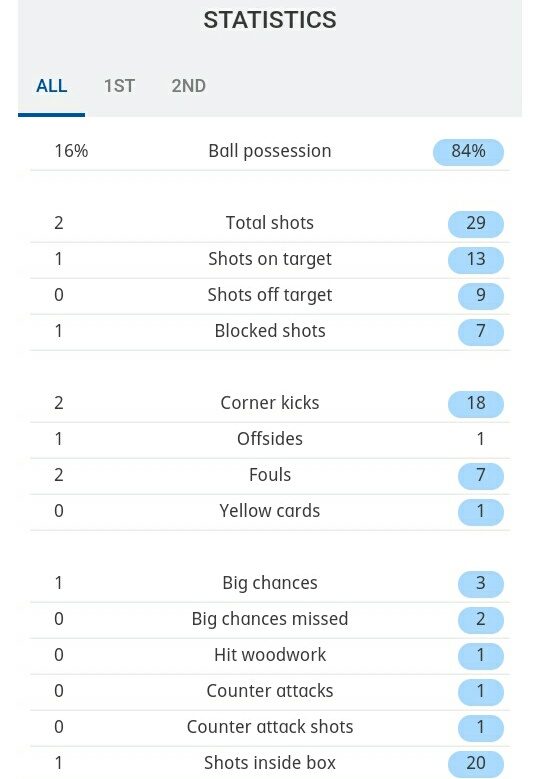 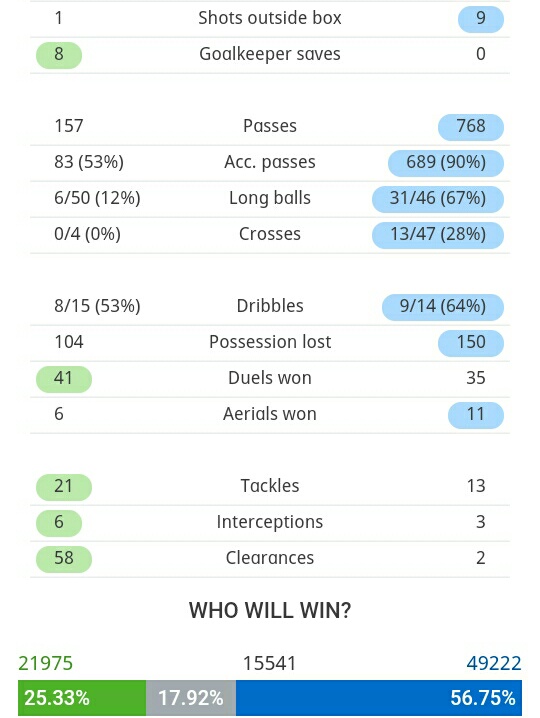 Thus the information regarding the 2020/2021 FA Cup Aston Villa Vs Liverpool Score 1-4, hopefully this information is useful.