The Story Of The Origin Of Bitcoin And Its Discoverers 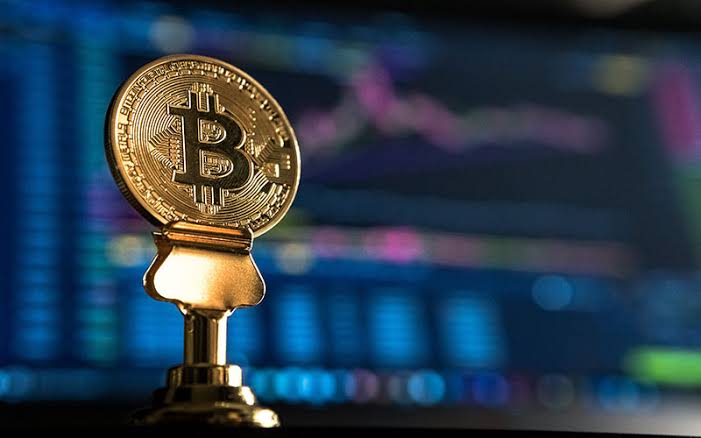 Bitcoin is like digital gold, which offers two options, namely as a means of investment and payment. However, bitcoin is not exactly said to be a means of payment. This is because the public has not been able to accept bitcoin as payment and is unstable. Bitcoin has been known in Indonesia since 2012. Bitcoin is very popular in China and the United States (US).

Bitcoin is developing in China due to several factors. First, there are many new rich people in China, so they need a product to invest in. Meanwhile, investment in China is very limited. Therefore, the Chinese people see investment opportunities in bitcoin.

Speaking of definitions, in general bitcoin is a virtual currency that allows people to conduct financial transactions directly using certain electronic devices. To be clear, bitcoin is not a special currency in a country or a bank. The value of the currency is determined solely on the basis of its use and the foreign exchange (forex) market.

Bitcoin issuance is done via free computer code and the number should not exceed 21 million in order to prevent the emergence of an inflation policy. Bitcoin also does not have an operating center such as a bank to hold records of transactions made. However, the account records are still recorded in the bitcoin network at random on the computer. Apart from that, bitcoin also uses a cryptographic system for payments between two parties.

Bitcoin transfers can also be made directly between the seller and the buyer or through a third party such as PayPal. Apart from that, bitcoin can also be exchanged for conventional currencies such as euros, dollars and others. But the exchange can only be done via an internet network such as MtGox. 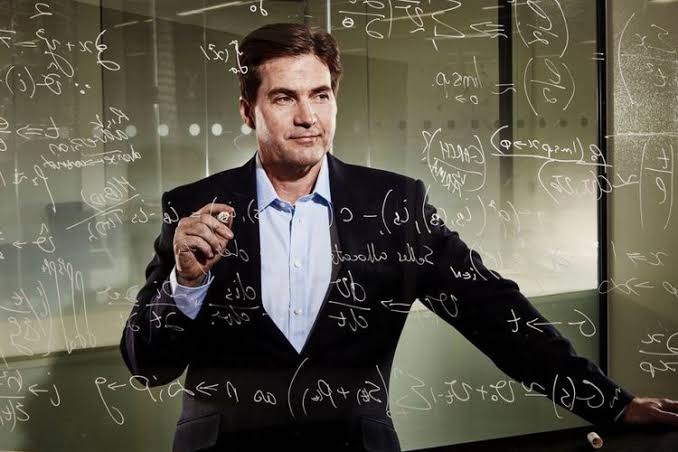 THE FOUNDER OF BITCOIN

Until now, the discussion of the origins and inventors of Bitcoin will boil down to one name, namely Satoshi Nakamoto. Named but intangible seems very apt to describe the owner of the name Satoshi Nakamoto, which is still a mystery to this day. There is no record of Nakamoto's identity or records of his bitcoin creation. But in his profile on the P2P Foundation website, Nakamoto claims to be a 38 year old man living in Japan. This is certainly very odd given his expertise in English and often uses very thick American spelling in his writing. What's more, bitcoin software is not documented and labeled in Japanese.

In addition, the English format written on the employees shows that Nakamoto is indeed a British national. Researchers believe that Nakamoto is the name of a person or group and is trying to trick the public with various disguises. However, the first release of bitcoin software spread speculation that its creation could not have been done by just one person and was a joint collaborative effort.

This speculation makes Satoshi Nakamoto allegedly not the name of a single person but as a group of people who created bitcoin. A number of researchers tried to reveal the true identity of the inventor but it always ended in a dead end. Who is Satoshi Nakamoto? His identity is still tightly closed to this day. 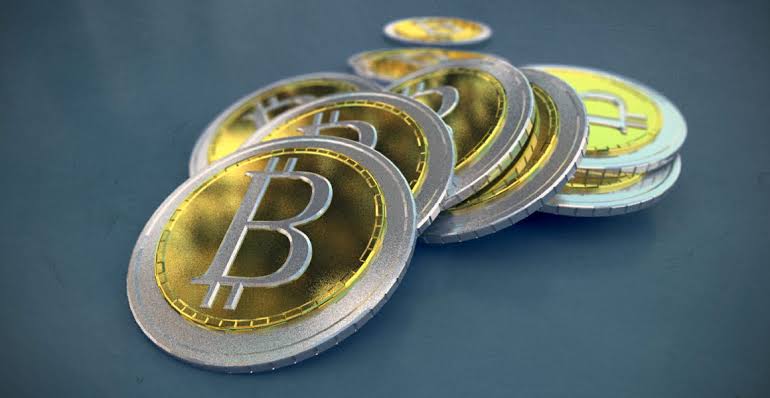 Nakamoto claims he has been working on the Bitcoin project since 2007. In 2008, he published a research report entitled The Cryptography Mailing List on metzdowd.com. The contents of the report regarding the description of bitcoin as a digital currency. One year later, he released bitcoin software and launched his first ever network and unit of currency which was renowned for being super sophisticated.

With its spread globally on the internet, several new exchange systems emerged in 2010. After that, it was increasingly possible to exchange bitcoin files from one computer to another at a lower price. Meanwhile, the concept of digital currency first appeared in 1999 from Wei Dai, known as b-money. The currency has significantly inspired Bitcoin but is accompanied by increased security and legitimacy for its users.

Nakamoto as the inventor is known to be very active in modifying the bitcoin software and providing technical information on bitcoin forums until his contacts became difficult to trace in mid-2010. Until a few months before his disappearance, Nakamoto nearly all modifications to the bitcoin code were completed. He began to rarely accept contributions to anyone. Before he completely disappeared, he appointed Gavin Andresen as his successor and gave him access to the Bitcoin SourceForge project and a copy of his password. 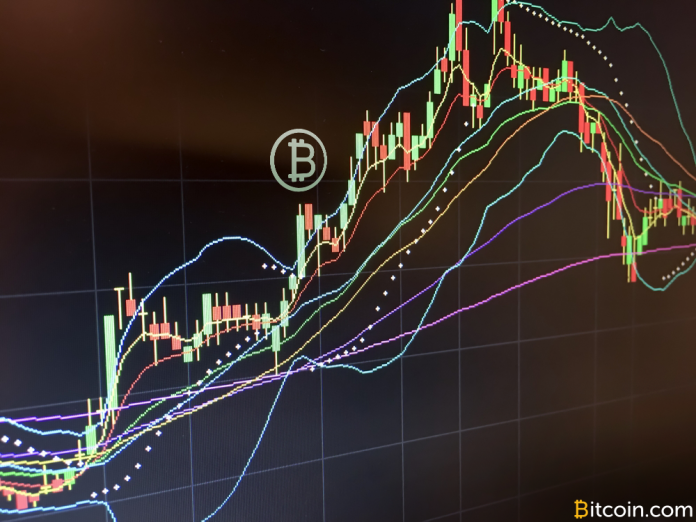 In addition, bitcoin is capable of acting as a global currency. Even though each country has its own currency, bitcoin is still able to exist and enter the financial system in any country. Bitcoin knows no national borders, does not waver due to political conditions in government, and is not affected by anything.

Another great thing is that bitcoin can act as a protector from the inflation rate. Bitcoin can also suppress excessive inflation rates. In addition, bitcoin is a new form of public savings that is implemented with a hassle-free system. In addition, by saving bitcoin, all financial intermediaries that are common in banks can be eliminated. The holders also do not have to pay service and registration fees. 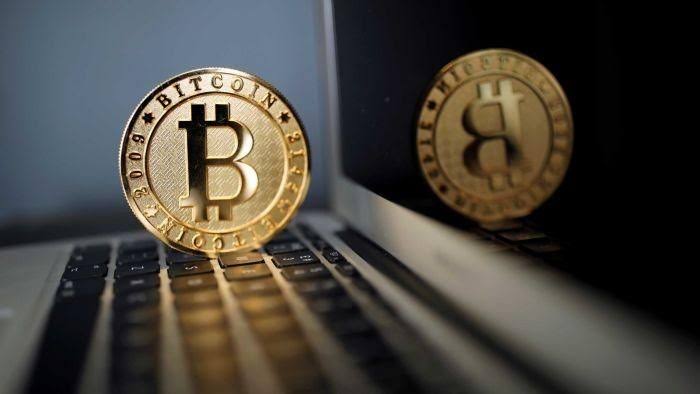 In the midst of various advantages of bitcoin, this digital currency has a number of weaknesses that can be risky for its use. The first drawback of bitcoin is its volatile currency. Bitcoin is a speculative currency. Meanwhile, currently there are not enough companies that offer the purchase and sale of products with bitcoin as a means of payment.

Next, as a virtual currency, bitcoin is stored in the form of digital files or known as wallet files which are very risky to hacking by hackers. The reason is, the file wallet is similar to the function of a cash storage wallet. Wallet files stored on hard disks of electronic equipment are also very susceptible to damage. In addition, if there is a virus attack on the hard disk, all the bitcoins in the wallet file just disappear. Not to mention the risk that the contents of the bitcoin owner's hard disk will be accidentally deleted. It hurts more than cash, you lose everything in your wallet with no trace of where it went. In addition, people with expertise in computerization have the potential to steal this money.

Another risk that must be borne by bitcoin owners is its circulation that is not controlled by the government or authorized financial institutions. As a result, these conditions open up great opportunities for criminal acts such as money laundering and tax evasion. Lack of government control also makes bitcoin appear worthless. In addition, some financial observers consider bitcoin to be an illegal currency because it is not supported by laws that are legal in the eyes of the law. 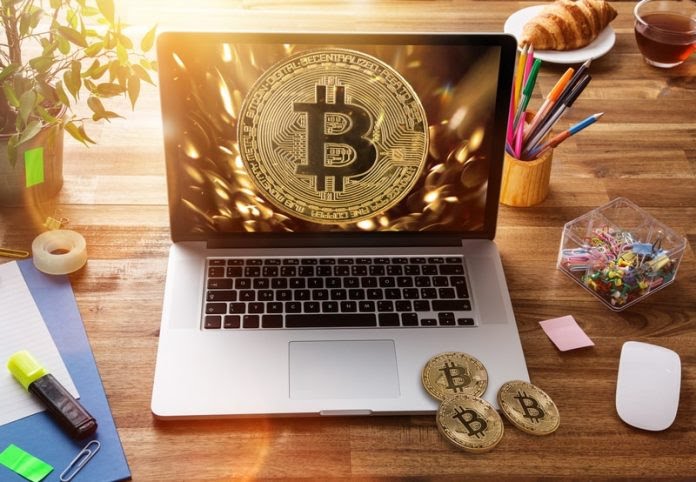 Like currencies in general, bitcoin is also deemed necessary to have a special unit in its designation. There have been many discussions held by bitcoin activists to create units for bitcoin. Until now, the use of bitcoin was used with a unit limit of 8 decimals. A number of names were proposed including starting from 1 bitcoin with the symbol 1 BTC. Next is 0.01 BTC which is equivalent to 1 cBTC or 1 centibitcoin. cBTC is also often pronounced as bitcent. Next is 0.001 BTC which will later be called 1 mBTC or 1 millibitcoin.

The title currently varies like mbit, millibit or even bitmill. On it is 0.000001 BTC which is the same as 1 microbitcoin and is known as ubit or microbit. Even though it has units, its value can never be compared with the use of currency exchange rates in conventional currencies. Meanwhile, the smallest denomination of bitcoin at the same time becomes a very special designation is `satoshi`. 0.00000001 BTC is the same as 1 satoshi whose name is adapted to the inventor.